The TSNZ Air Rifle Nationals were held at the Parafed Auckland range on 8-10 March 2019.
Many thanks to those who assisted during the event, and to our Air Rifle shooters for supporting the Nationals, which was held at a separate time to the TSNZ Outdoor Nationals for the first time. 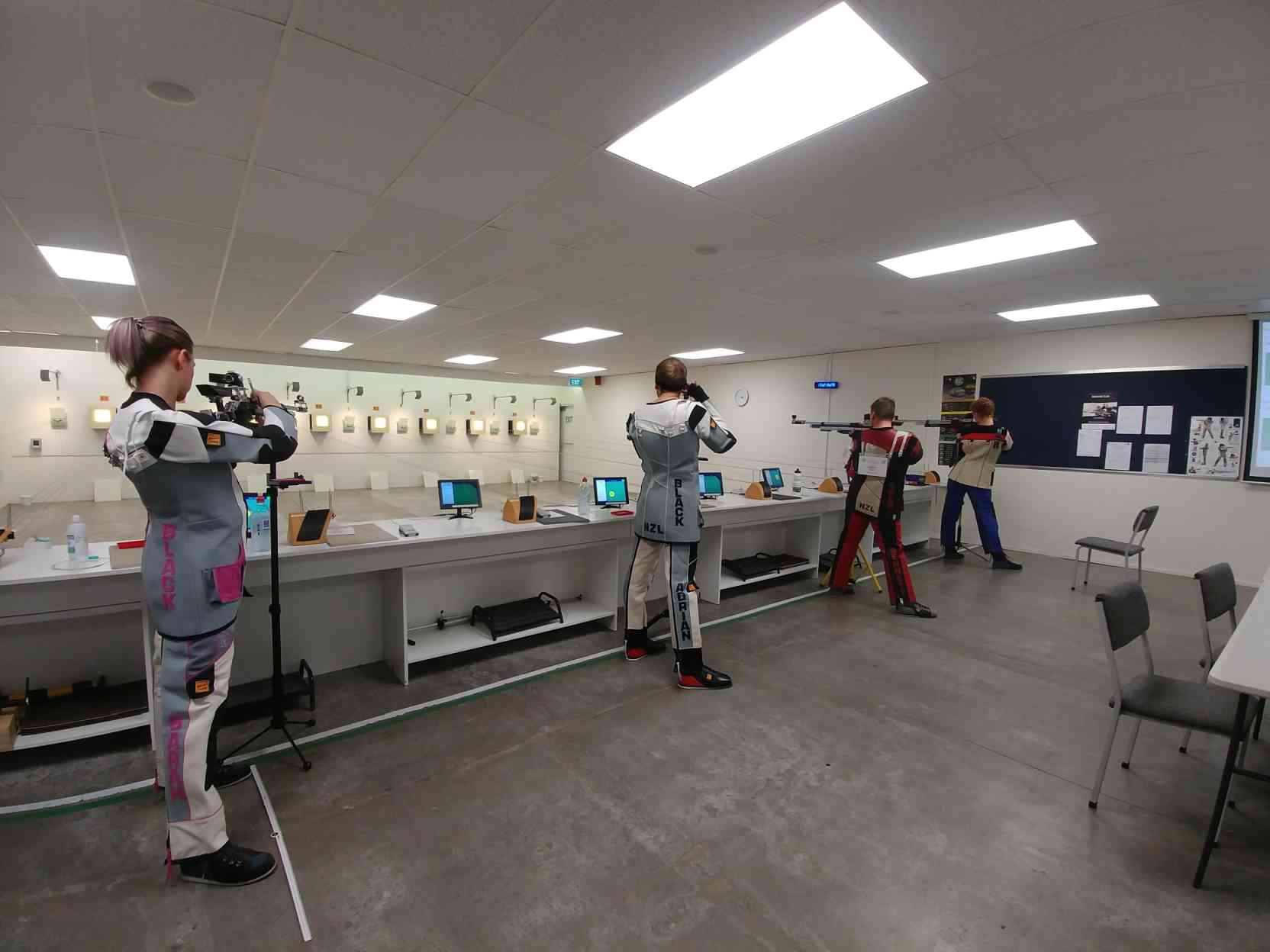 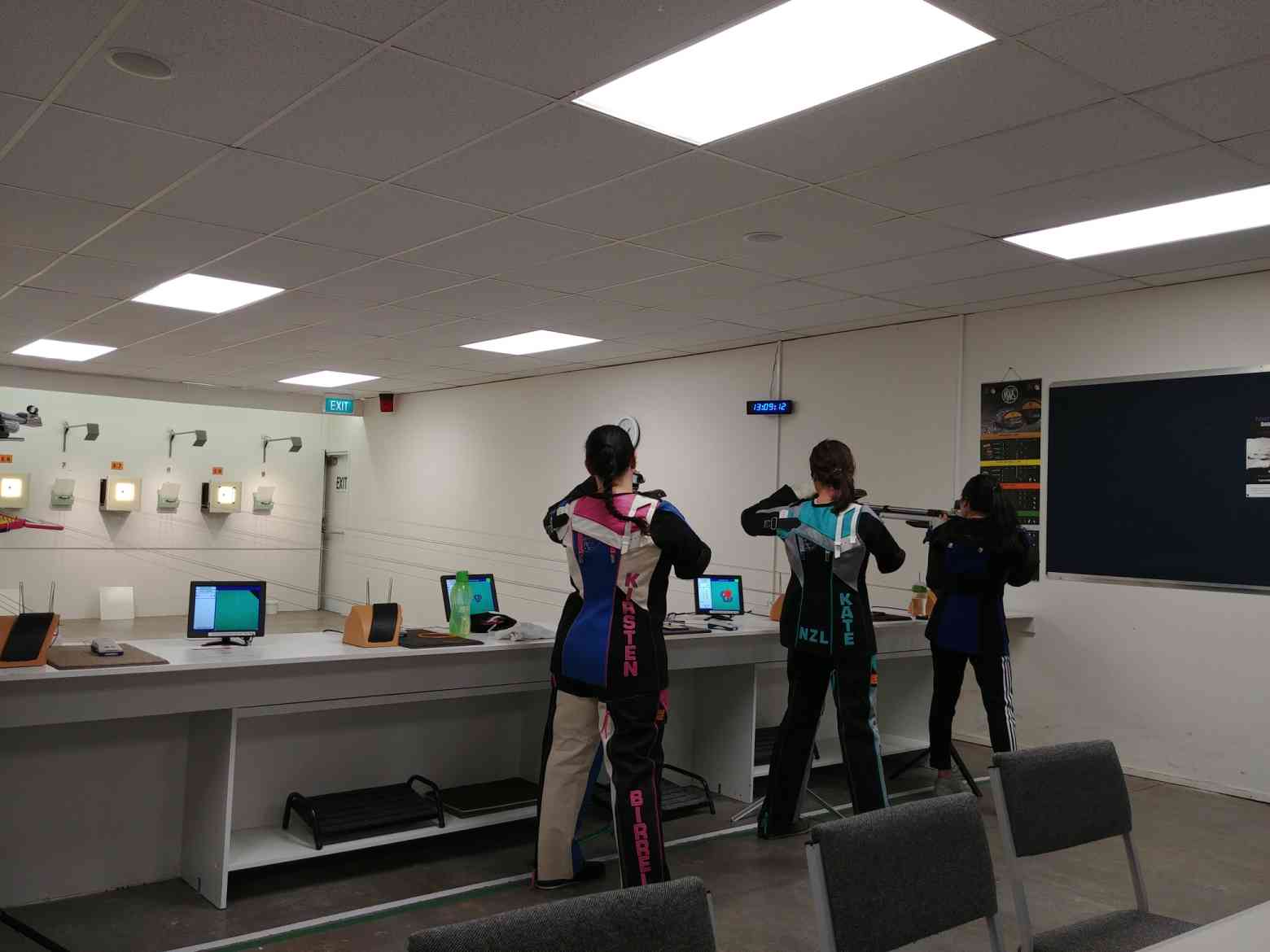 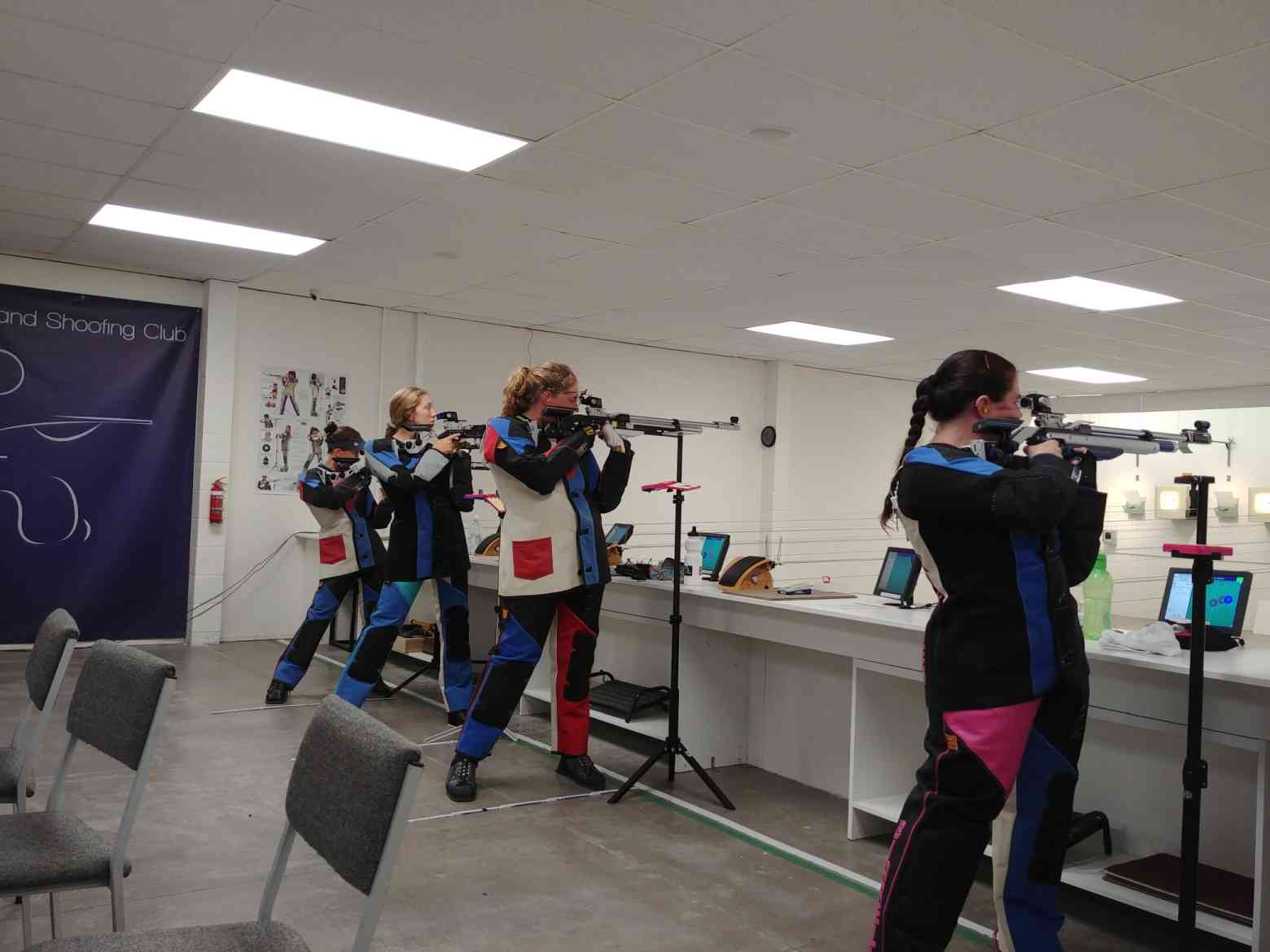 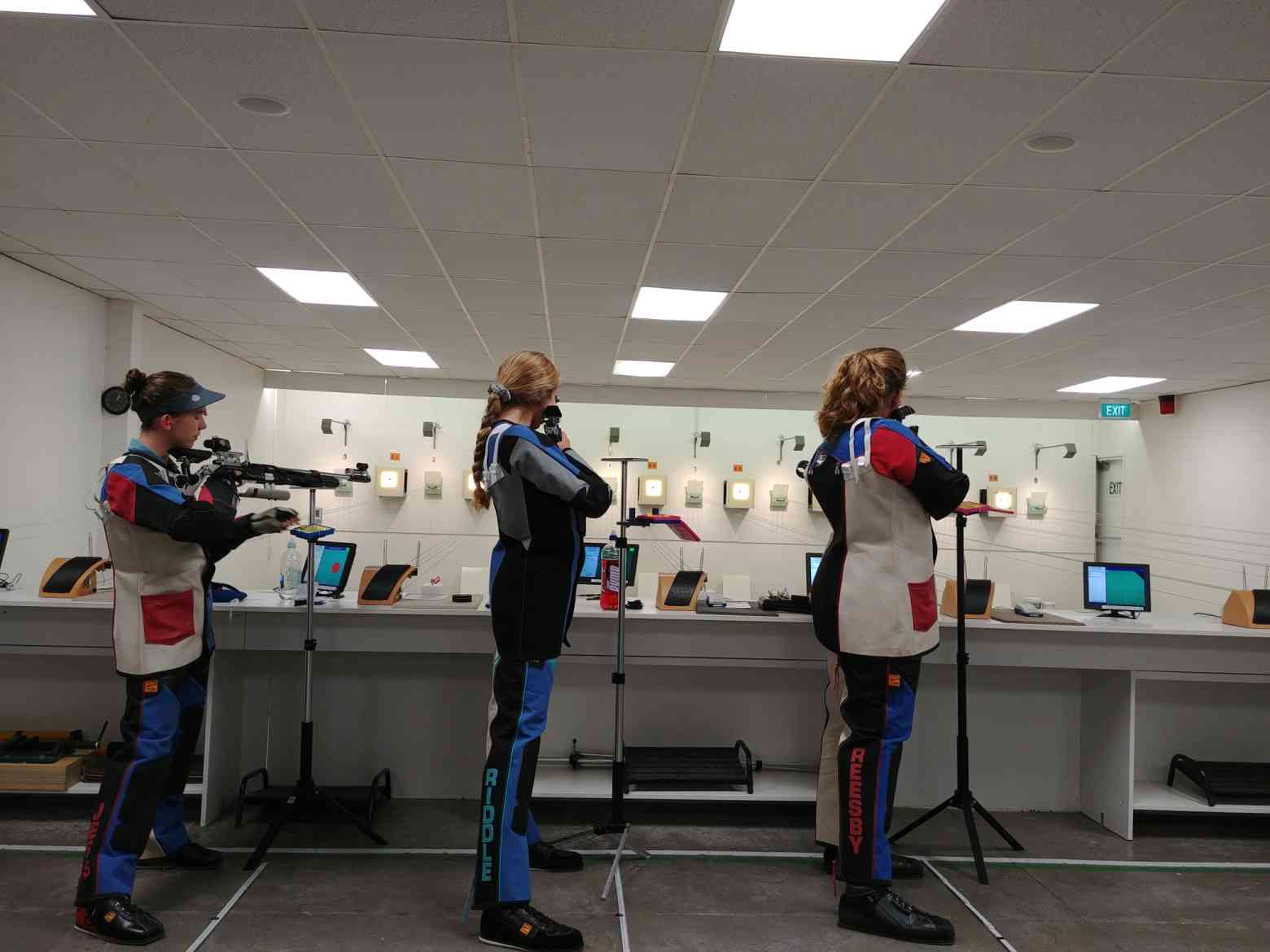 Totara Rd and Awapuni Air Rifle Champs 2018 were held in Palmerston North on the weekend of  1-2 December.
Well done to those shooters who achieved PBs, and to those who were entering for the first time.

Marlborough Air Rifle Champs 2018 saw a small number of shooters competing in Blenheim on 20th October.
A special mention of thanks must go to the Blacks who lent Jess an air cylinder to finish the qualification round when hers malfunctioned, and then lent an entire rifle in the Final, and to Jess for performing so well under the pressure.

The Air Rifle Designated Match season kicked off with the Designated Air Rifle match in Auckland on the weekend of 6-7 October.  Great numbers attended the first designated match for the season at the Parafed Auckland Shooting Club range in Mt Eden, Auckland.  It was fantastic to see some shooters returning to back to the sport after a few years away.  A number of first and PB scores were achieved so a great start to the season. 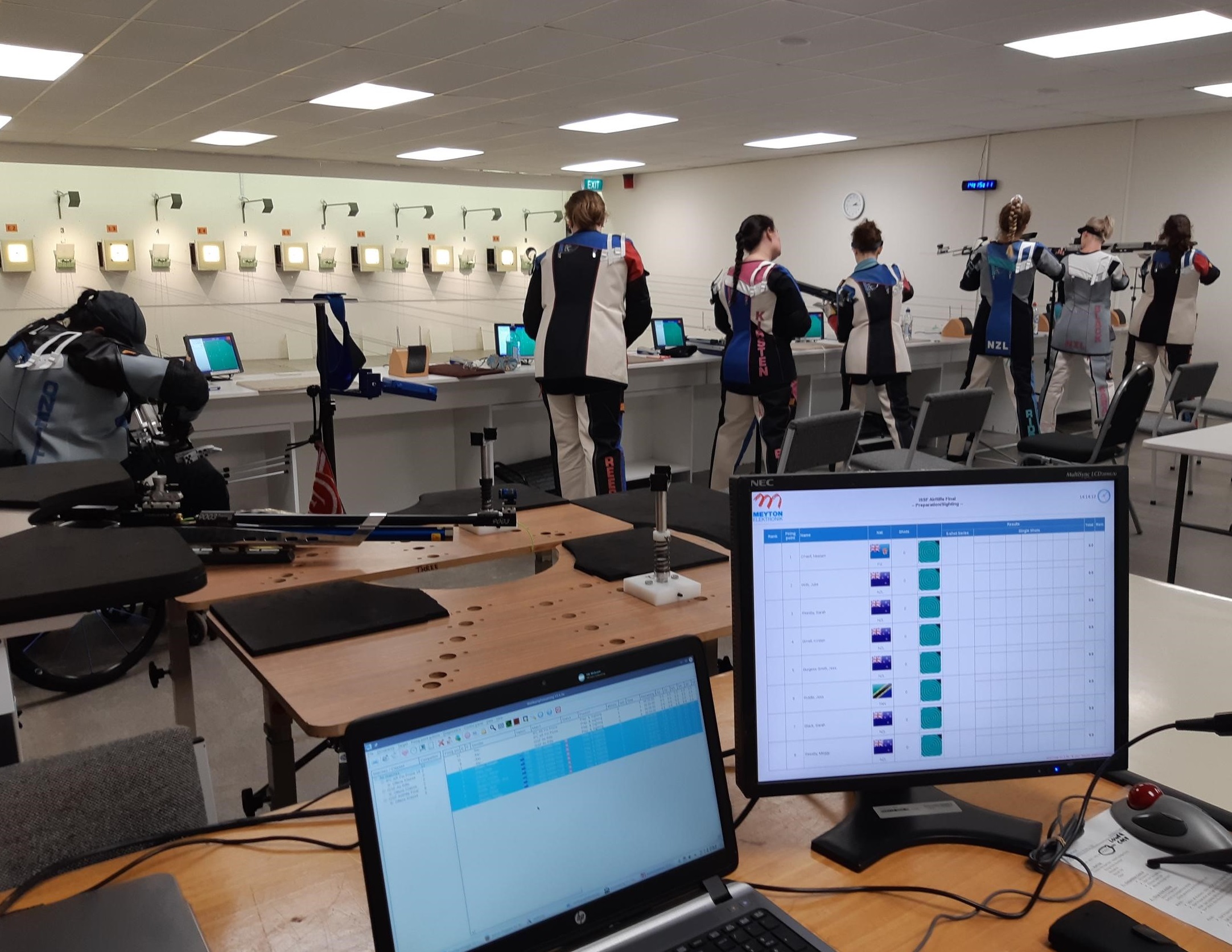 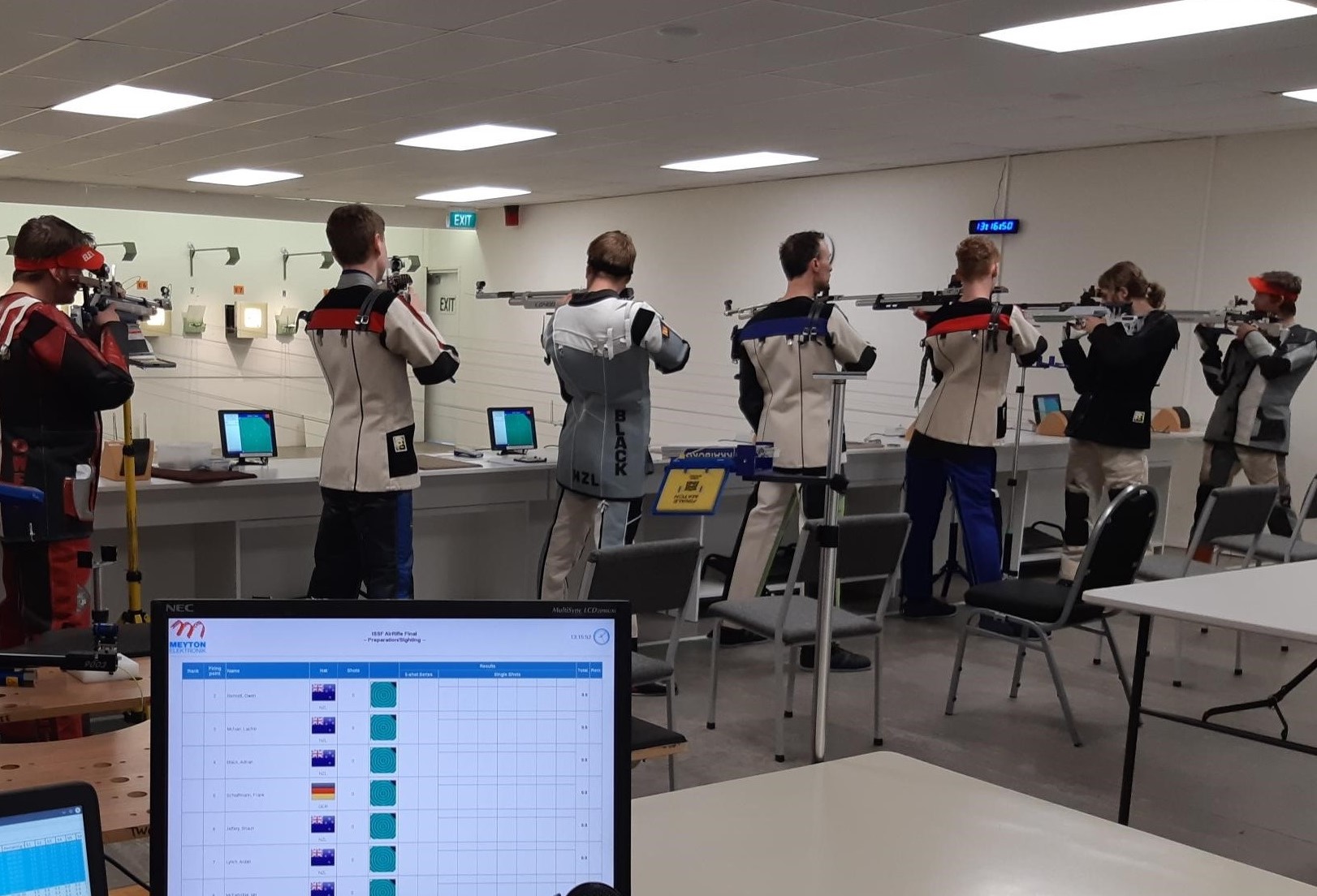 A special thank you to all our helpers on the weekend:   Nick for playing technical control and range officer,  Julie for Jury duty, and Grant and Gavin for their help with calling the Finals.  A special thank you to Kate Slinn for the chocolate cake, and for letting Dayle come along and shoot.

Note that the date for the Totara Rd and Awapuni matches held in Palmerston North have now been changed so as to avoid the NCEA exam period - new dates are 1-2 December.

AIR RIFLE NATIONALS will be held in Auckland on 9-10 March.

There IS an OCEANIA event planned for November 2019 in Sydney, so if you want to be on the ranking list for Air Rifle, make sure you get to as many Designated matches as possible.

The men shot first, with Owen Bennett cementing his place as National Men’s Champion with a resounding win.  Grant Sharman, being the only IPC entry, was only able to shoot with the men as a training match; it would be great to see more entries in the IPC National event in the future.  Lachie McNair’s qualification score gained him the Junior Men’s title.

In the afternoon it was the turn of the women, and again this was a closely fought match, with the lead changing many times in the Final.  Jessica Riddle picked up the pace in the second half to come out as National Women’s Champion, and also won the Junior Women’s title with her Qualification score.

Many thanks to all the helpers at the Totara Rd range, and to the shooters who coped so well with the heat. 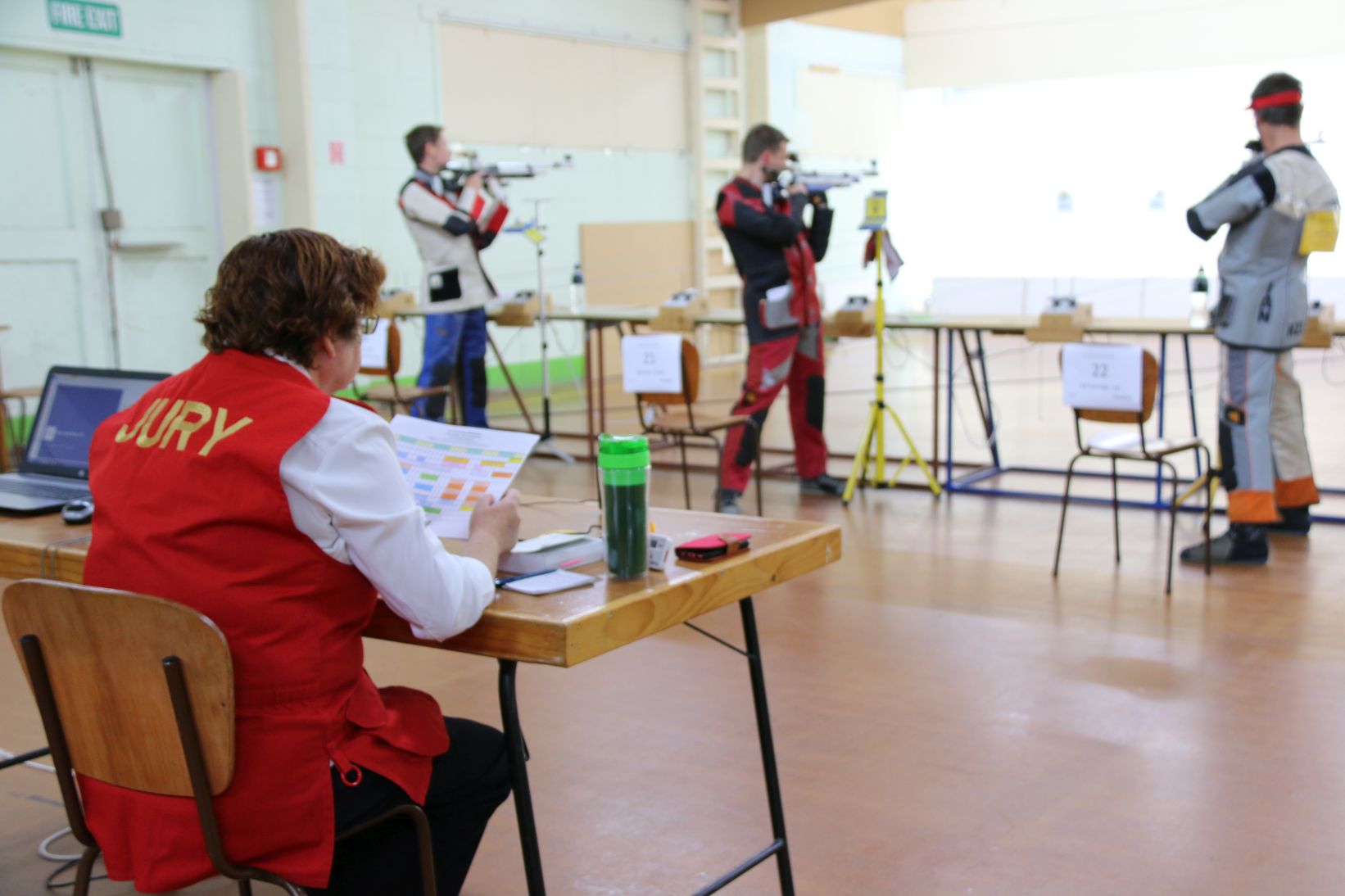 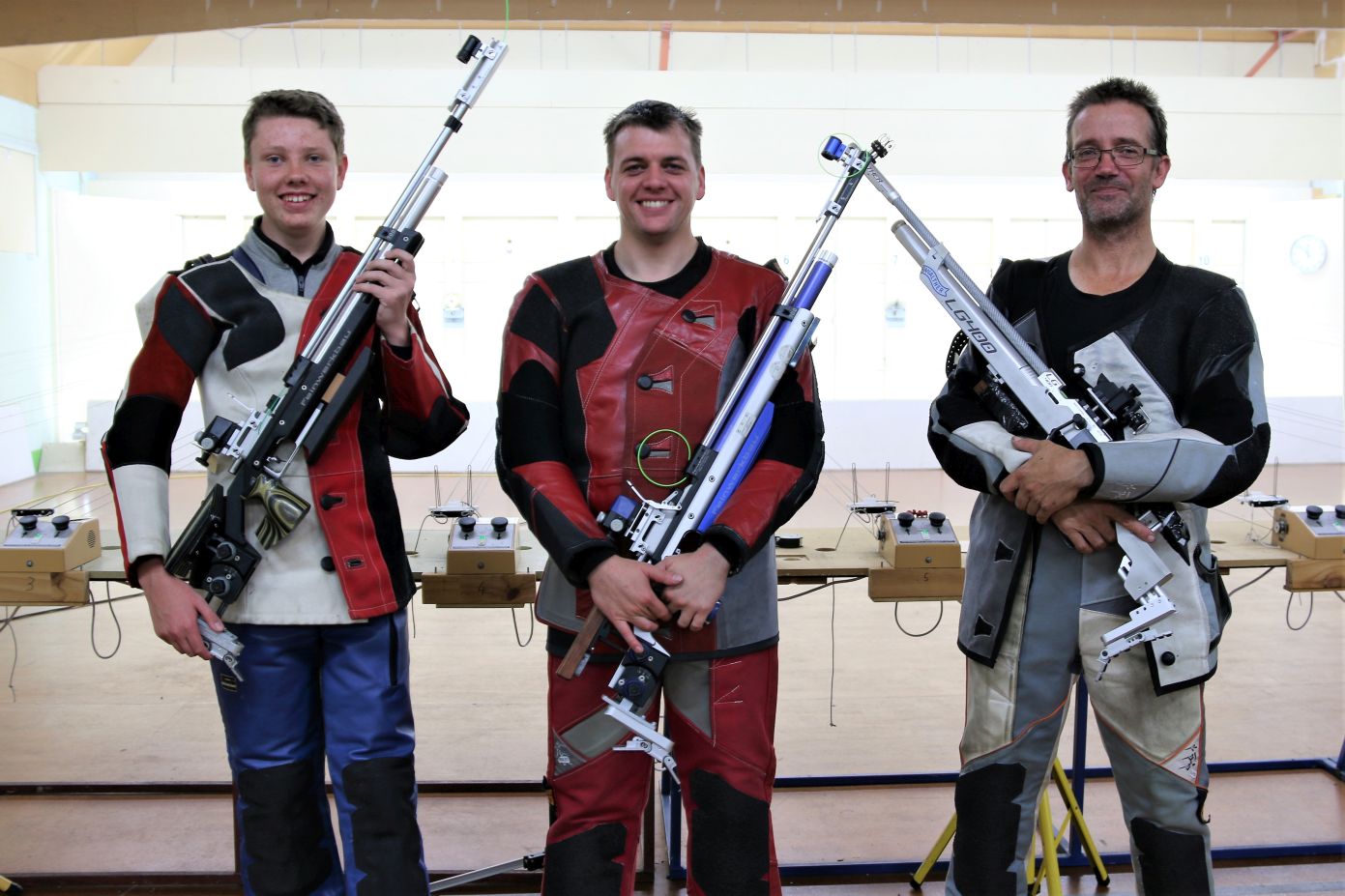 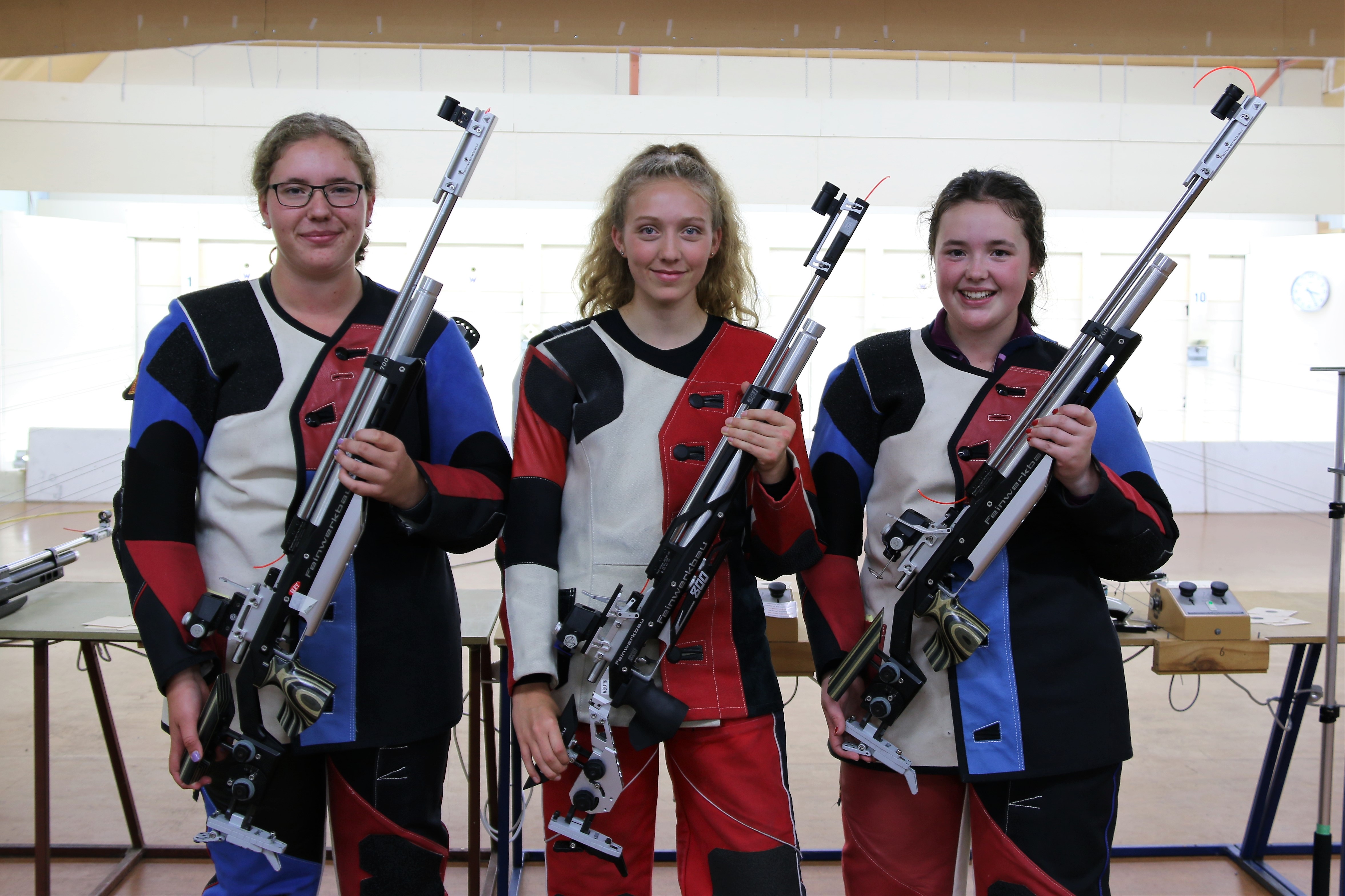 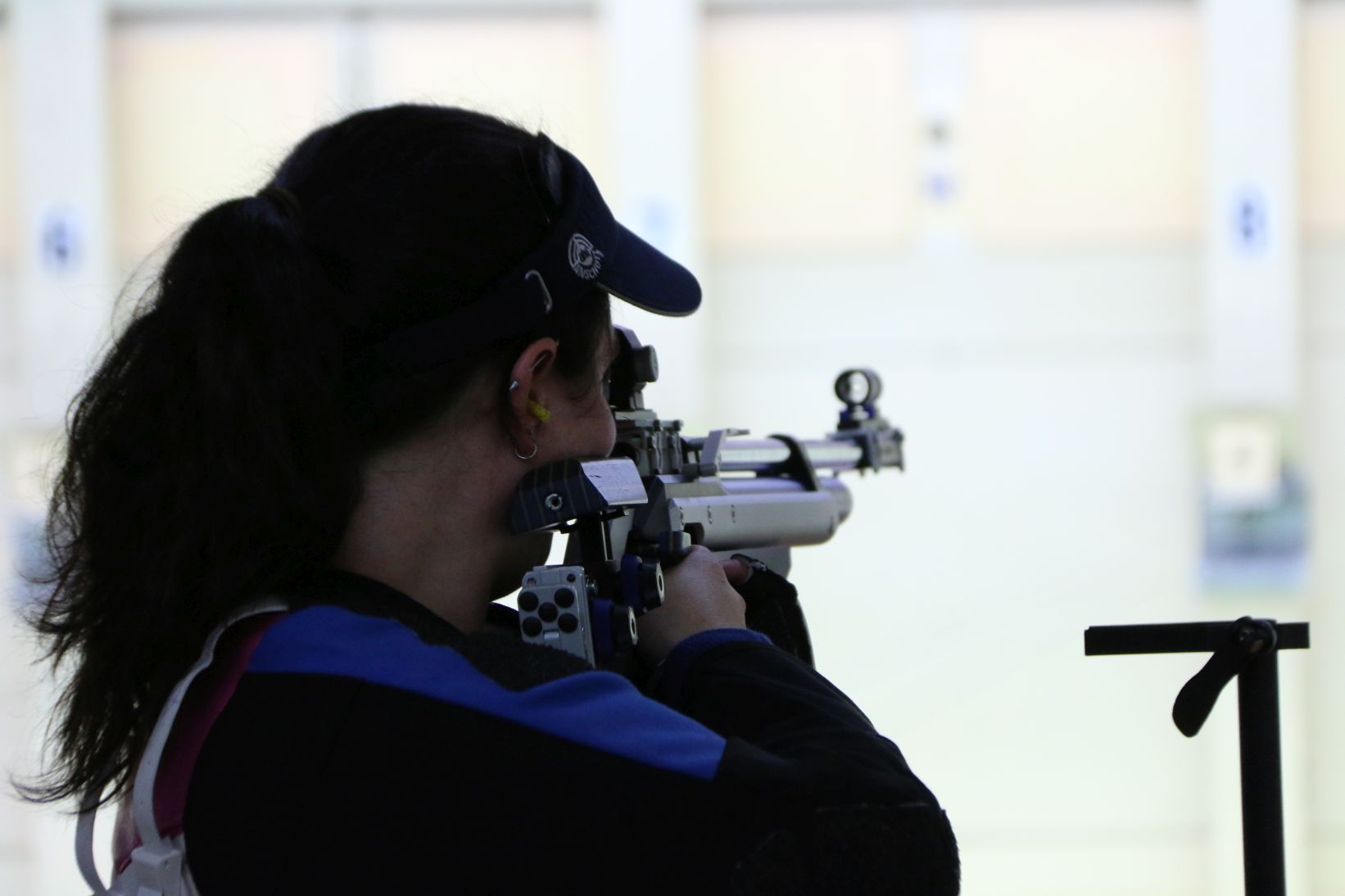 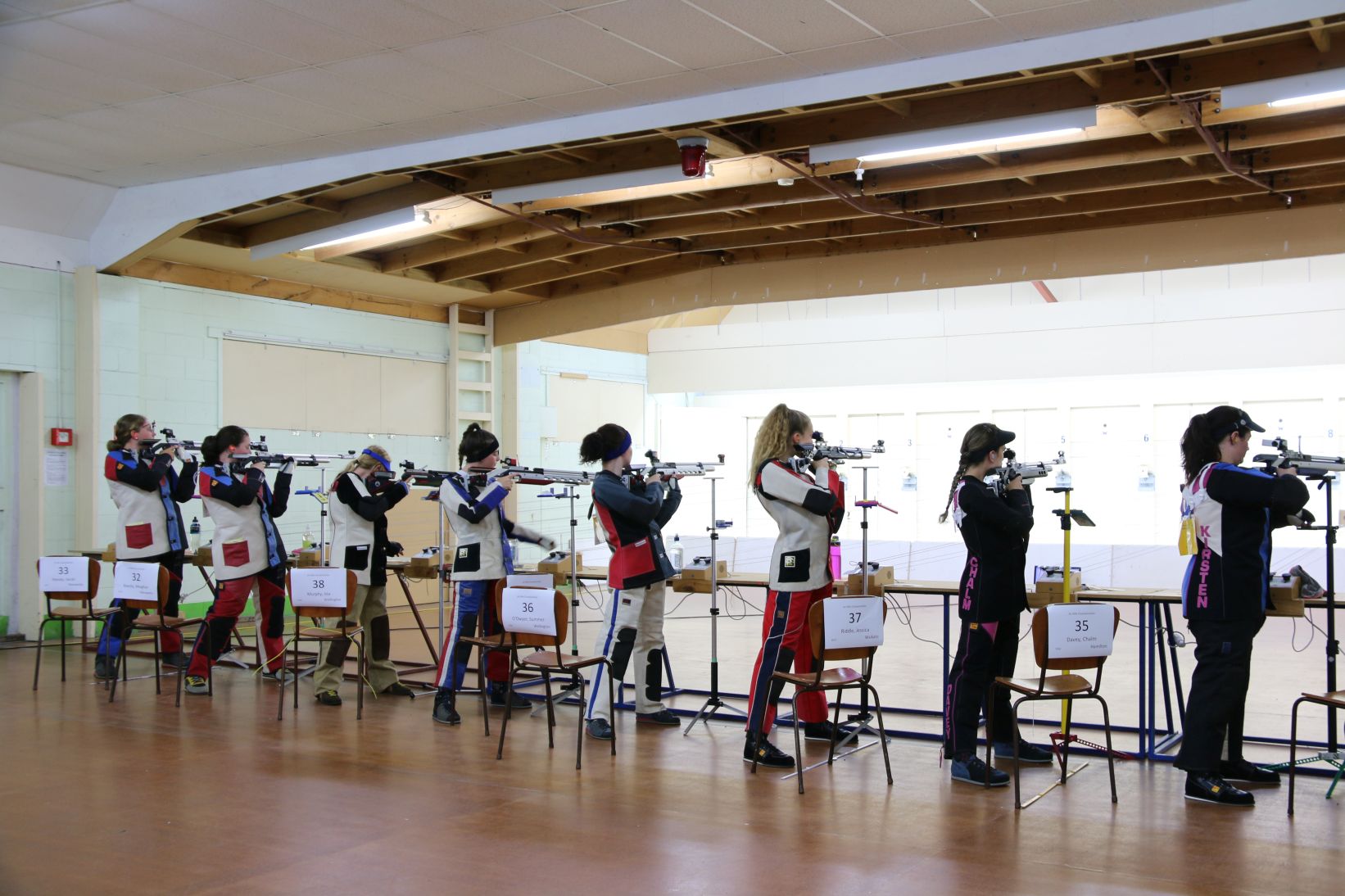 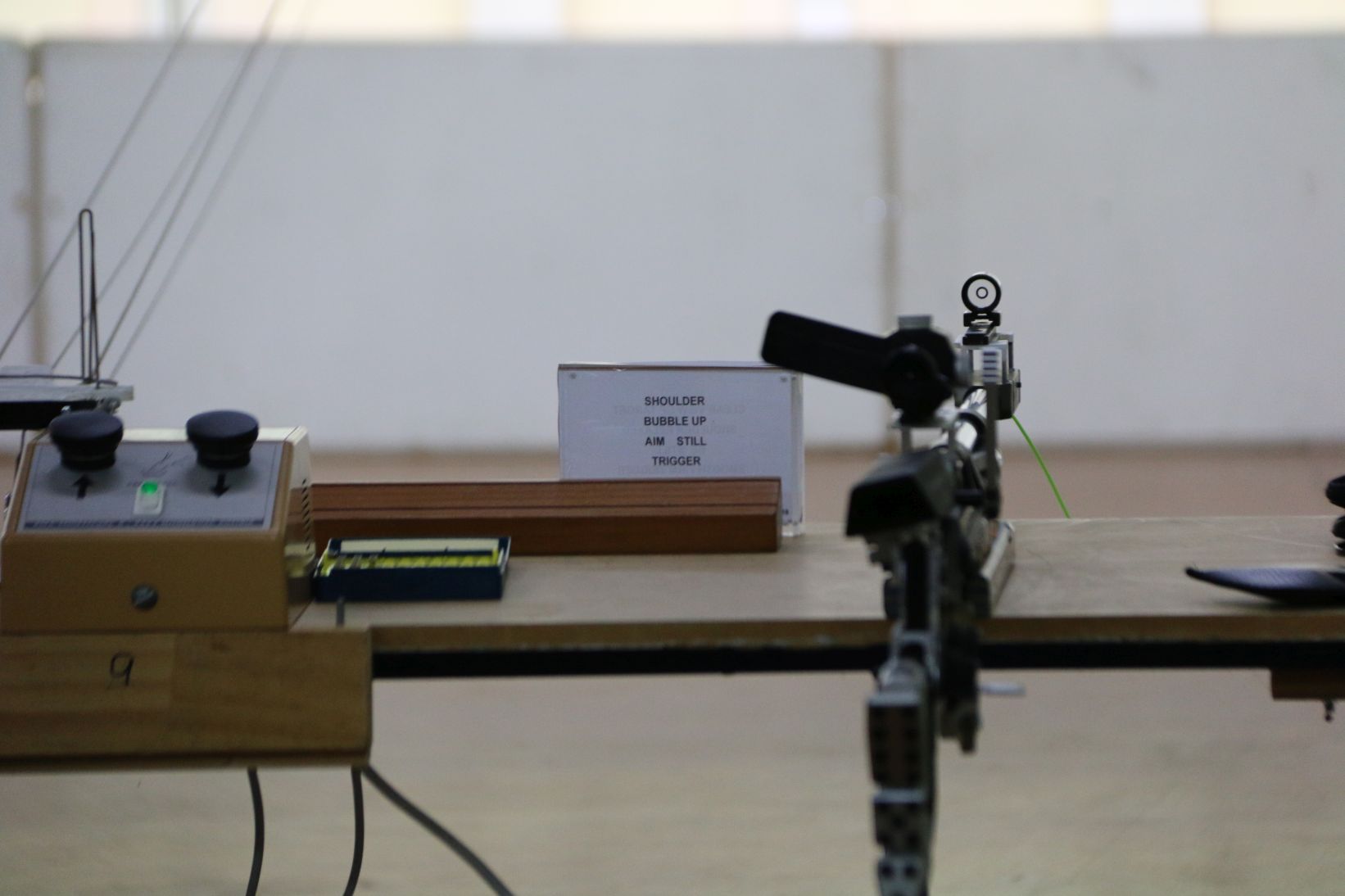 The 2018 TSNZ National Championships kicked off today with the 10m Air Rifle events held at the Totara Rd MSRA Range.

The Women's match was hotly contested, with Jessica Riddle taking out the win only 0.3 points ahead of Chalm Davey.  The Men's match had only one entry so was shot as a training match, and in the Open Prone, Ross Mason won first place.  We look forward to seeing these shooters in action again tomorrow, at the National Champs matches. 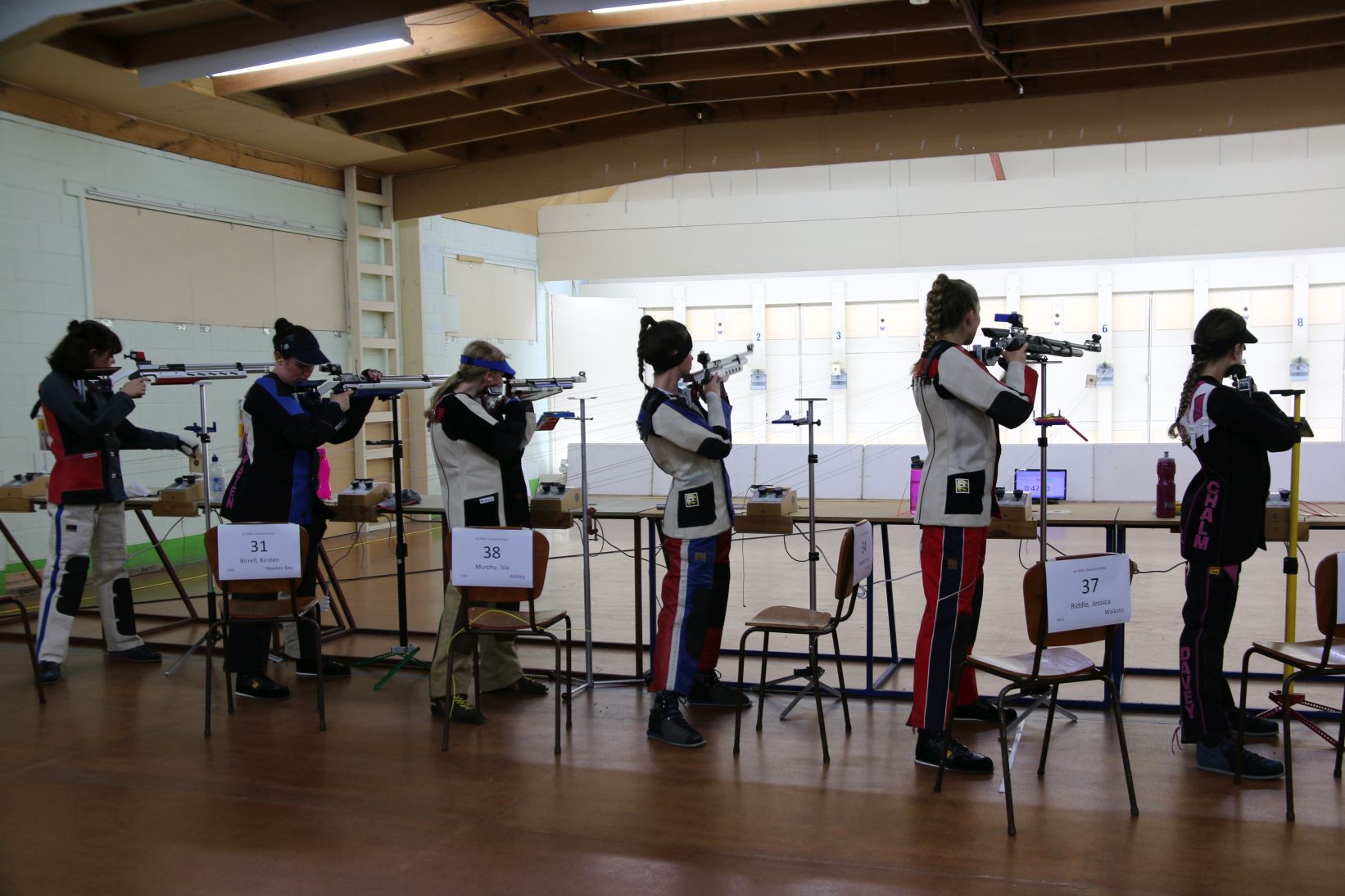 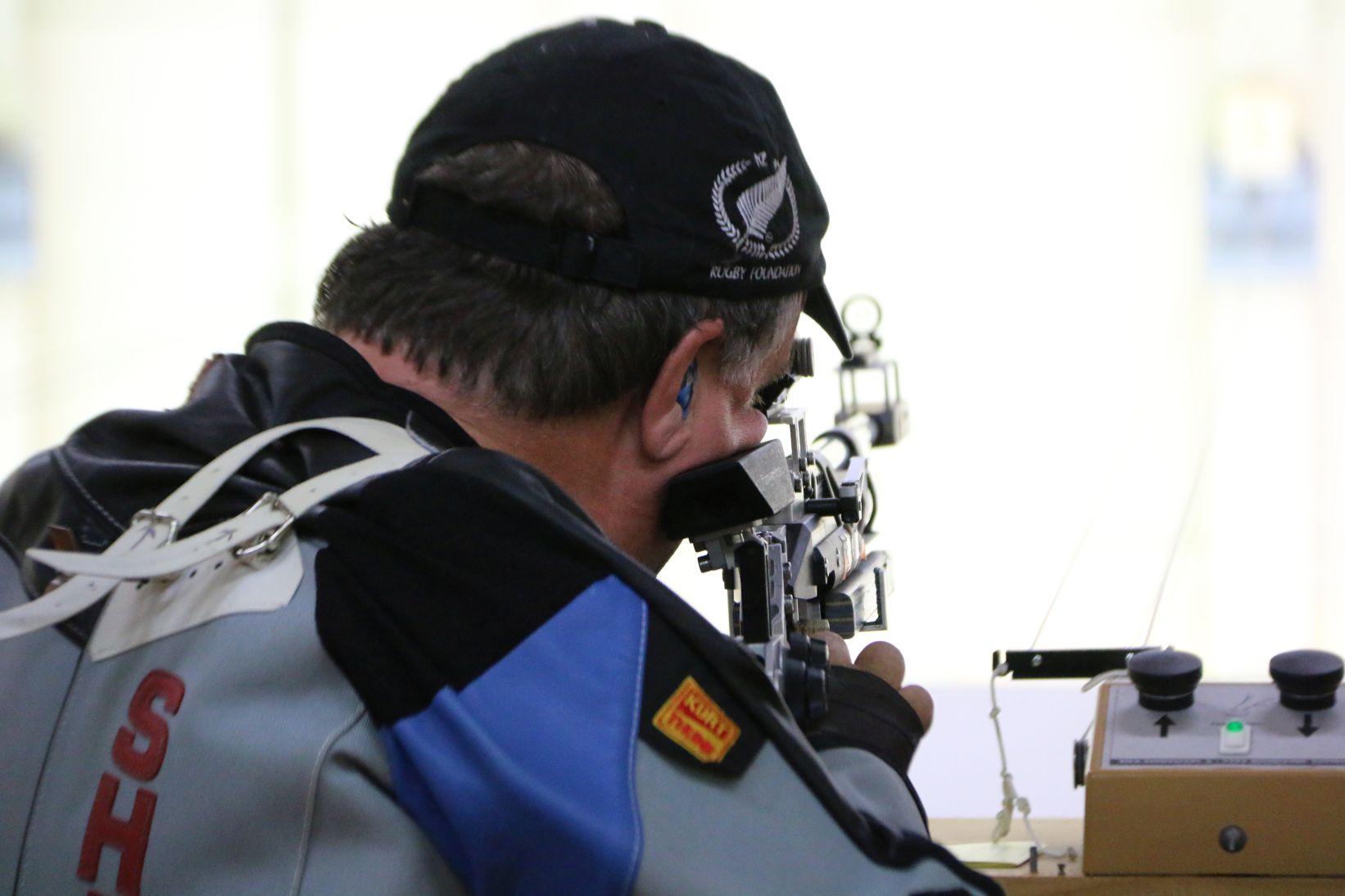 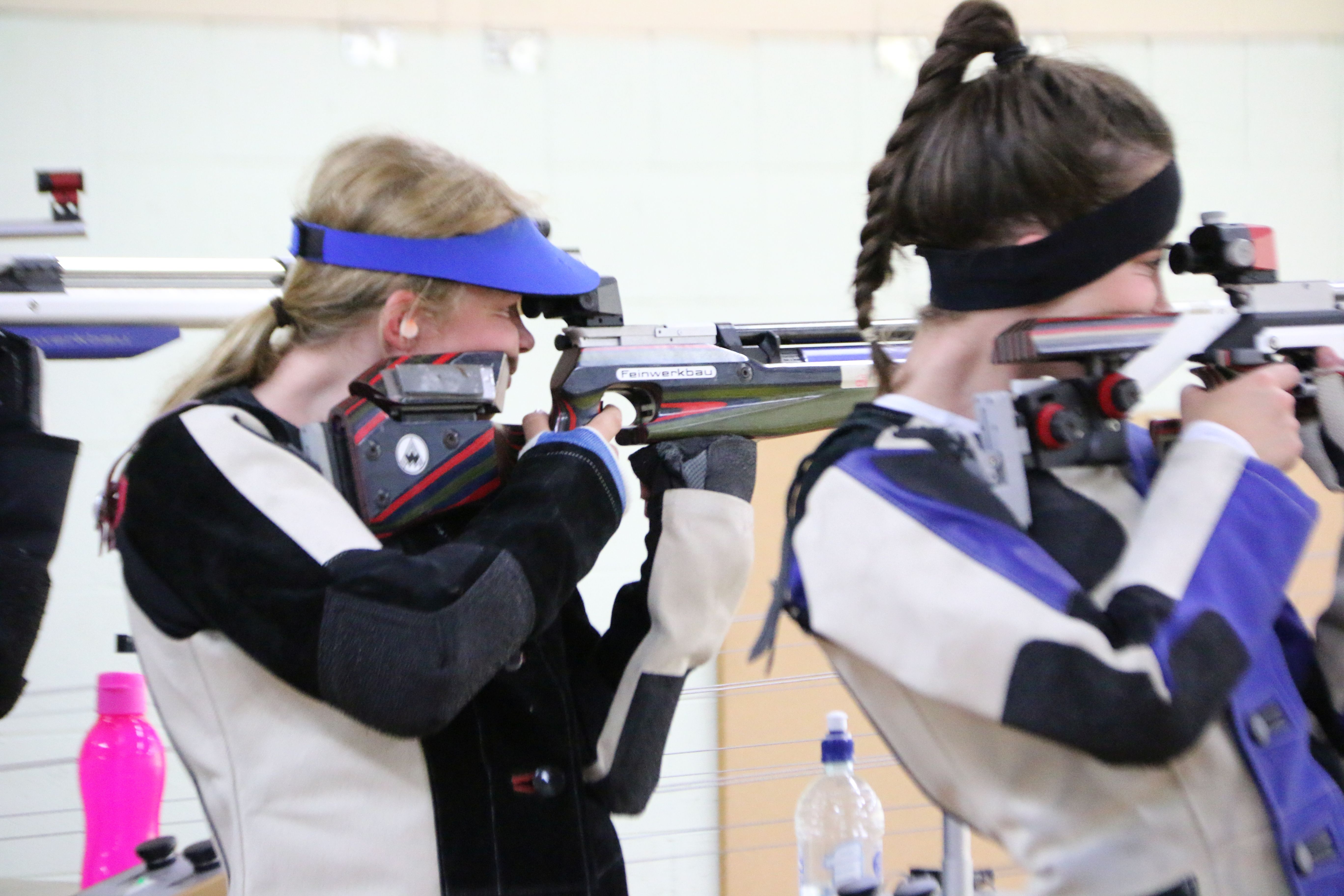 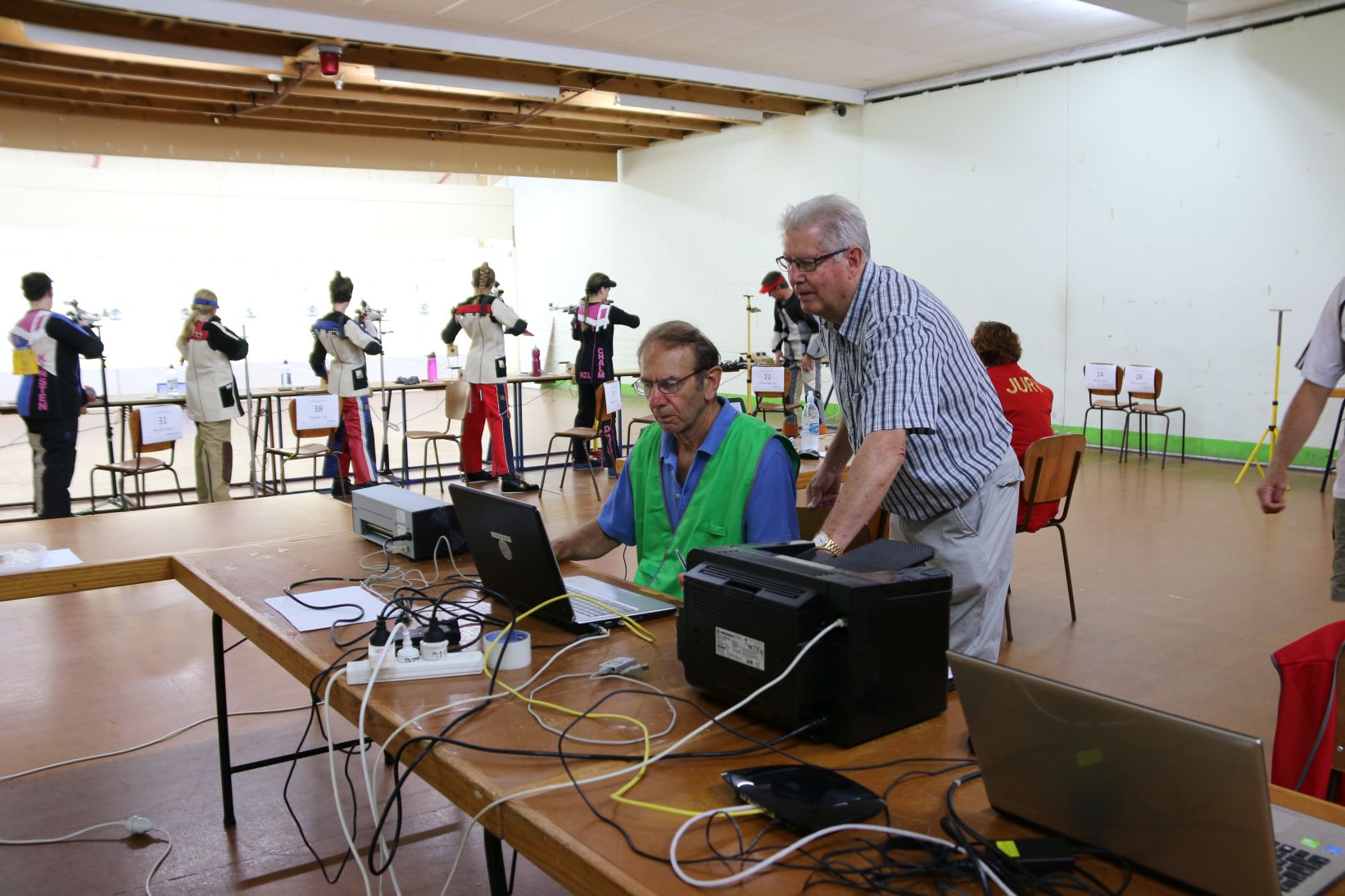 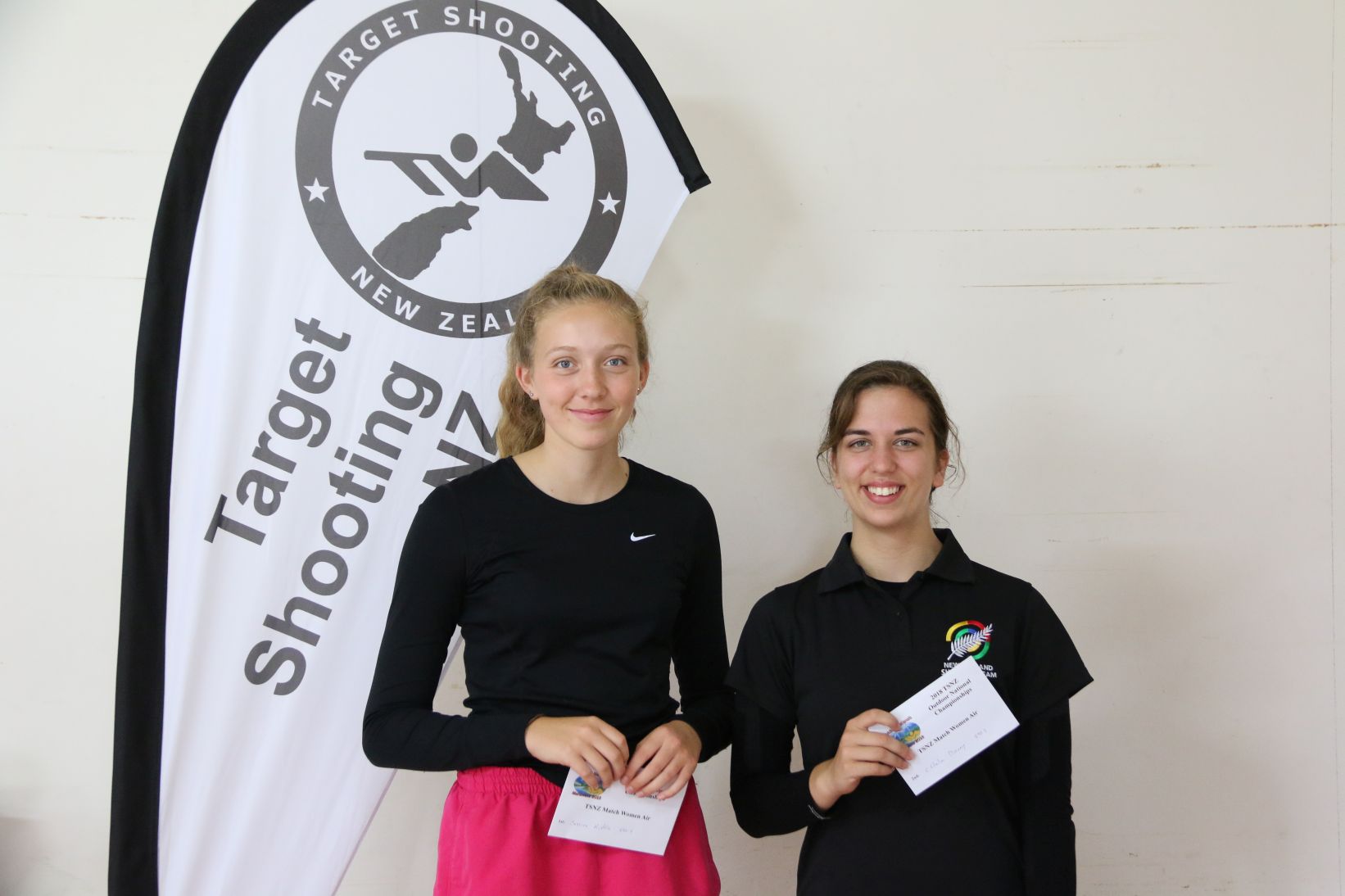 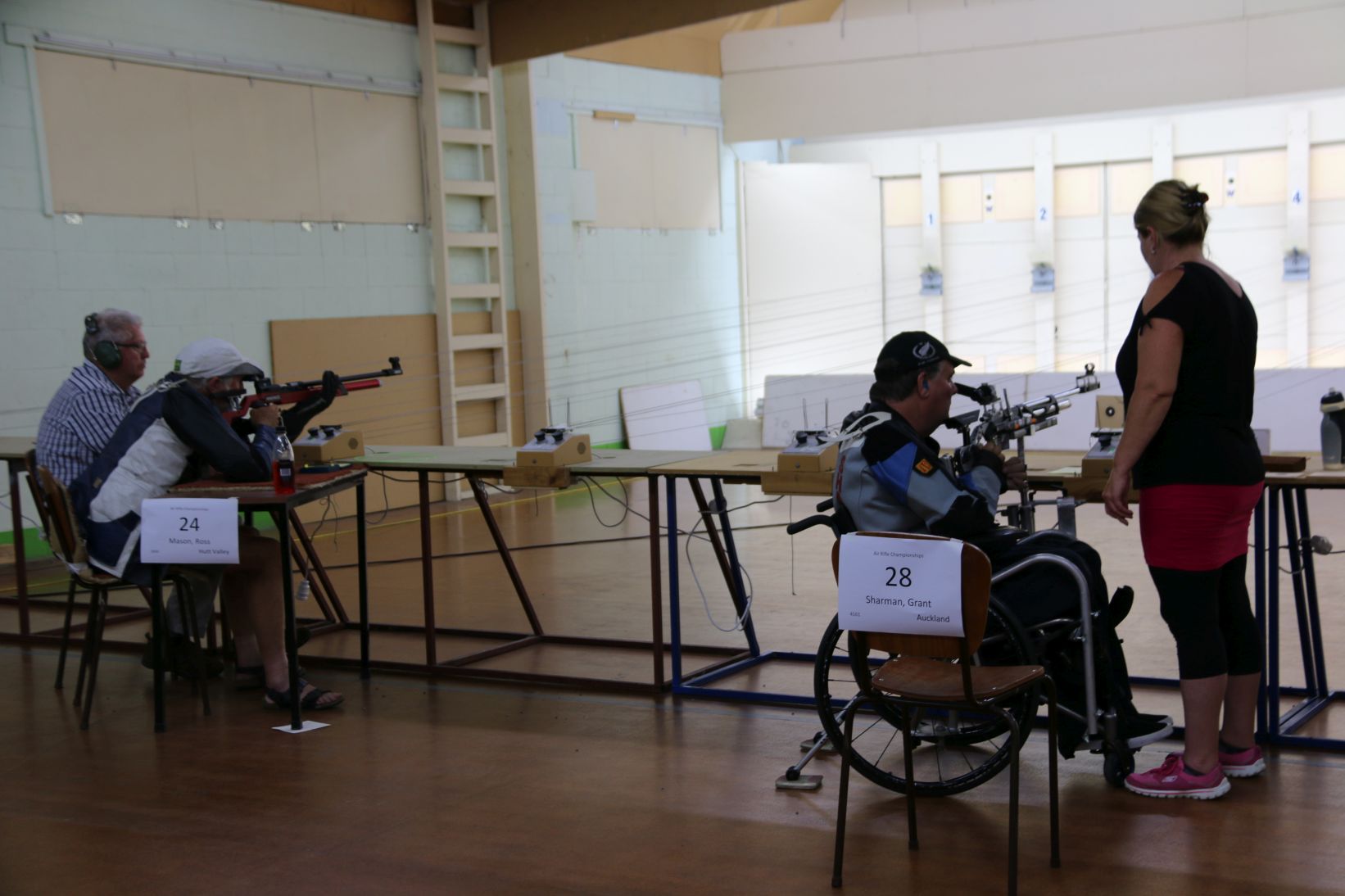 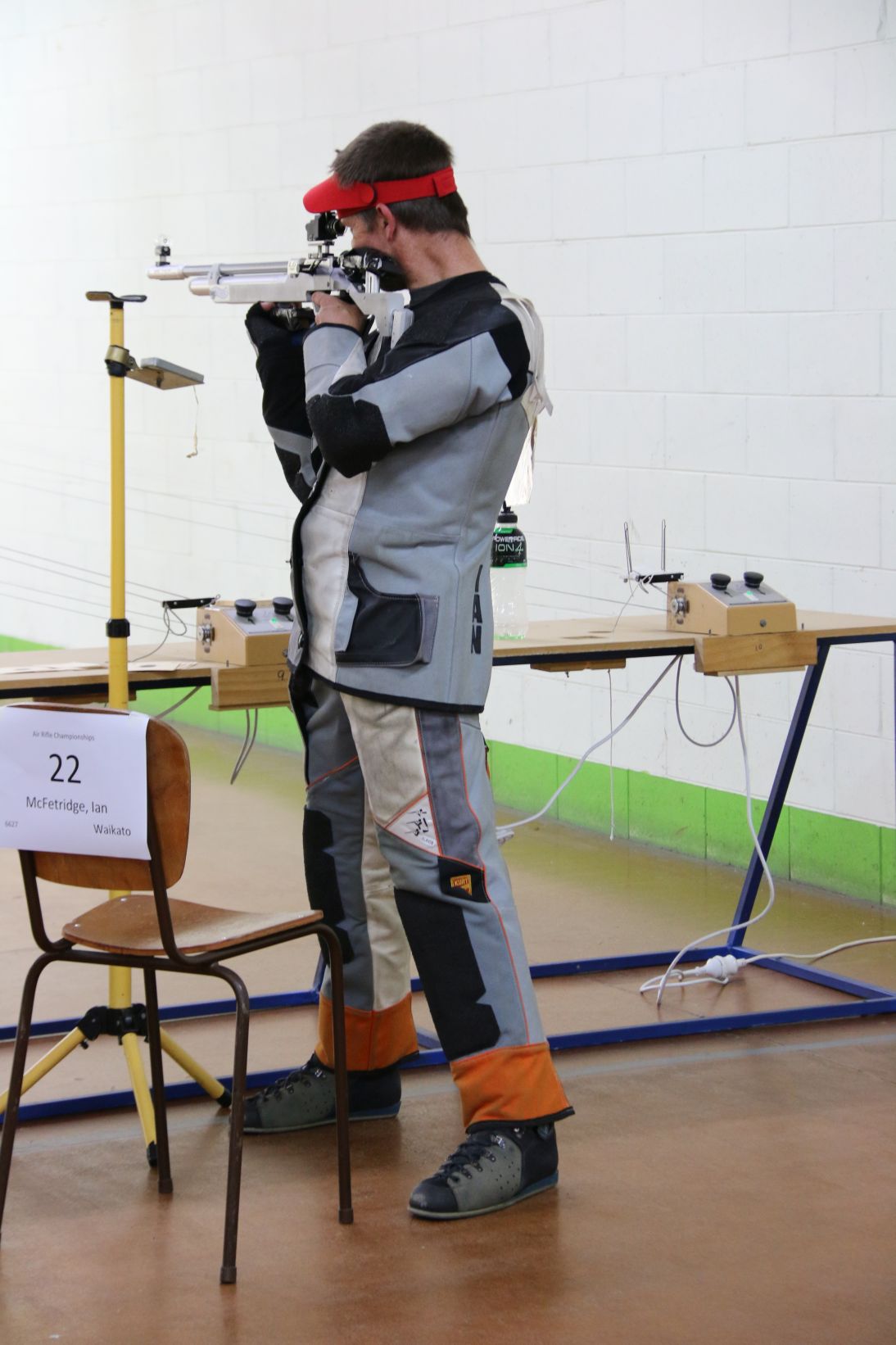 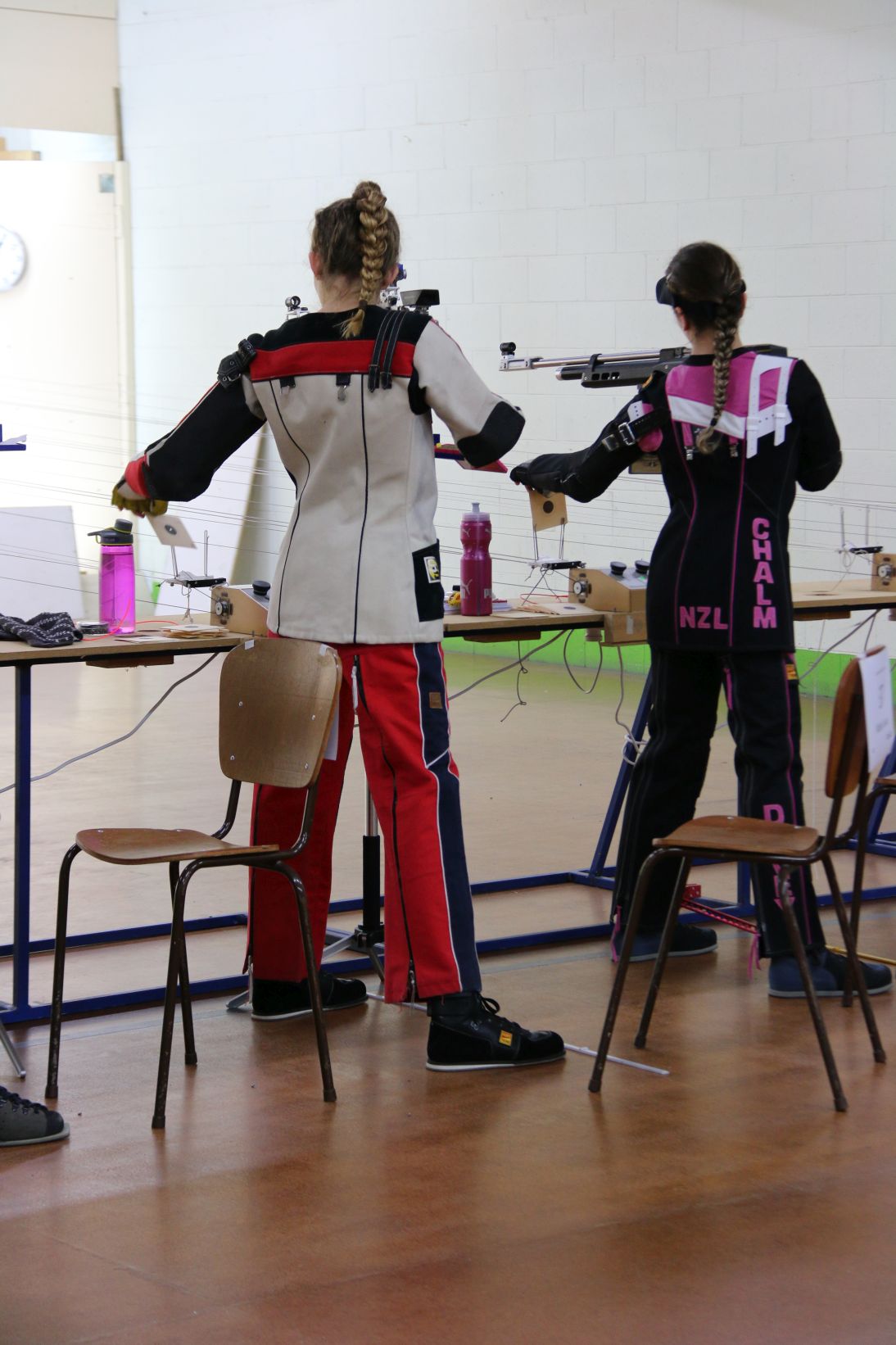