If you had looked at the results of the 2019 Marlborough 50 m Championship, you might have begun to wonder how it was that all the B grade scores, and one D grade score, were better than any A grade score.

After all, they were all shot at the same range, on the same morning, but they were not shot under the same conditions.  So why the difference?

The first detail, B & D grades, starting at 9am, experienced strong winds from left to right, with 'interesting' gusts, and the flags probably standing out horizontally most of the time.

The next detail, A & C grades, started at 10.45am with similar conditions, but shortly after the start the wind dropped, to begin blowing just as hard the other way, right to left.  This is not unexpected at the Wairau range.  Soon after, the wind reversed direction strongly, to go left to right again, this also not expected. But then another reversal, and another....... I do not recall how many times the wind direction changed, I was just trying to shoot!  It was also possible to see the near flags horizontal, just like the far flags, only in completely the opposite direction.

Those second detail conditions were not just 'testing', as someone remarked 'they were traumatic!' 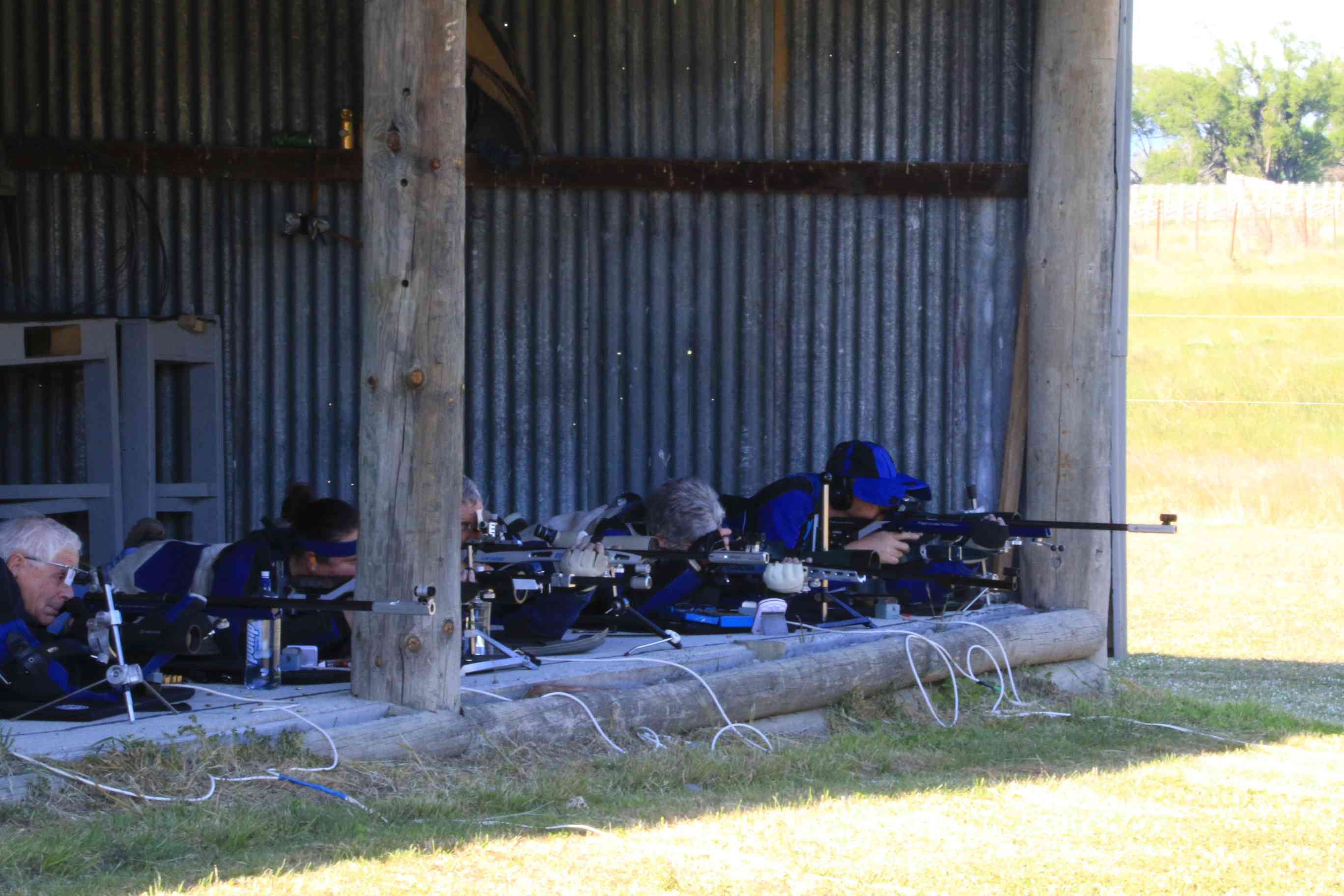 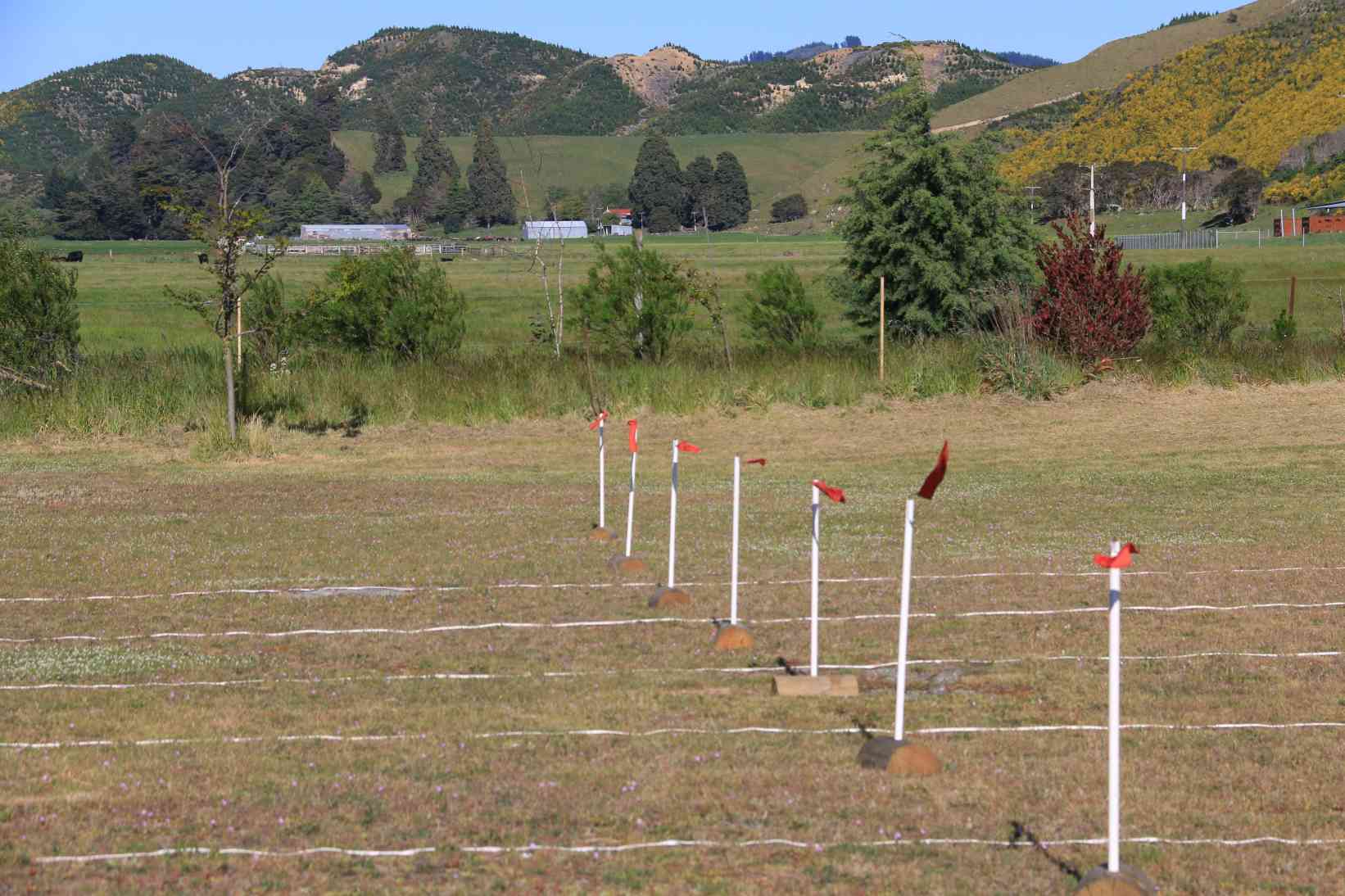 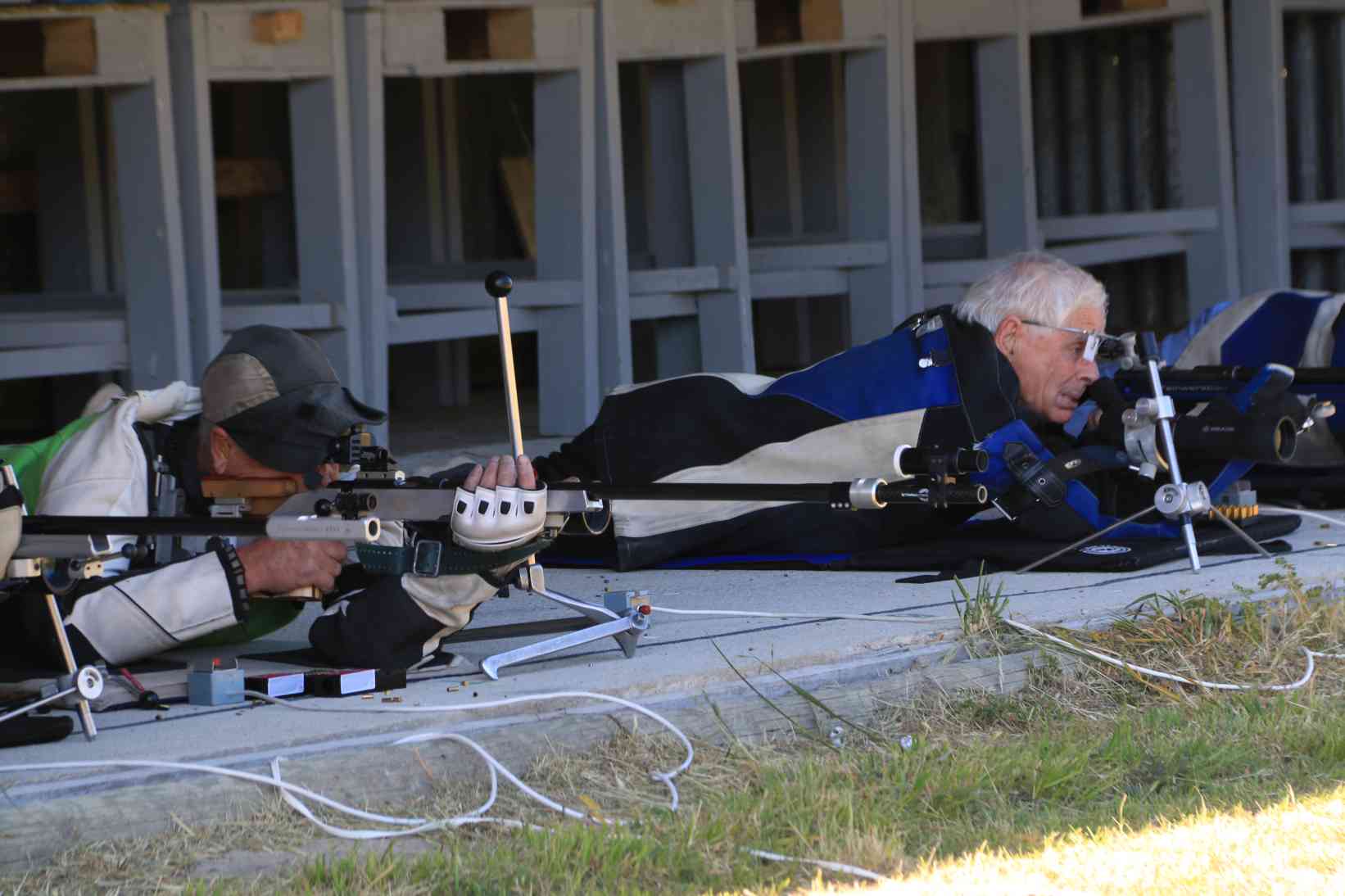 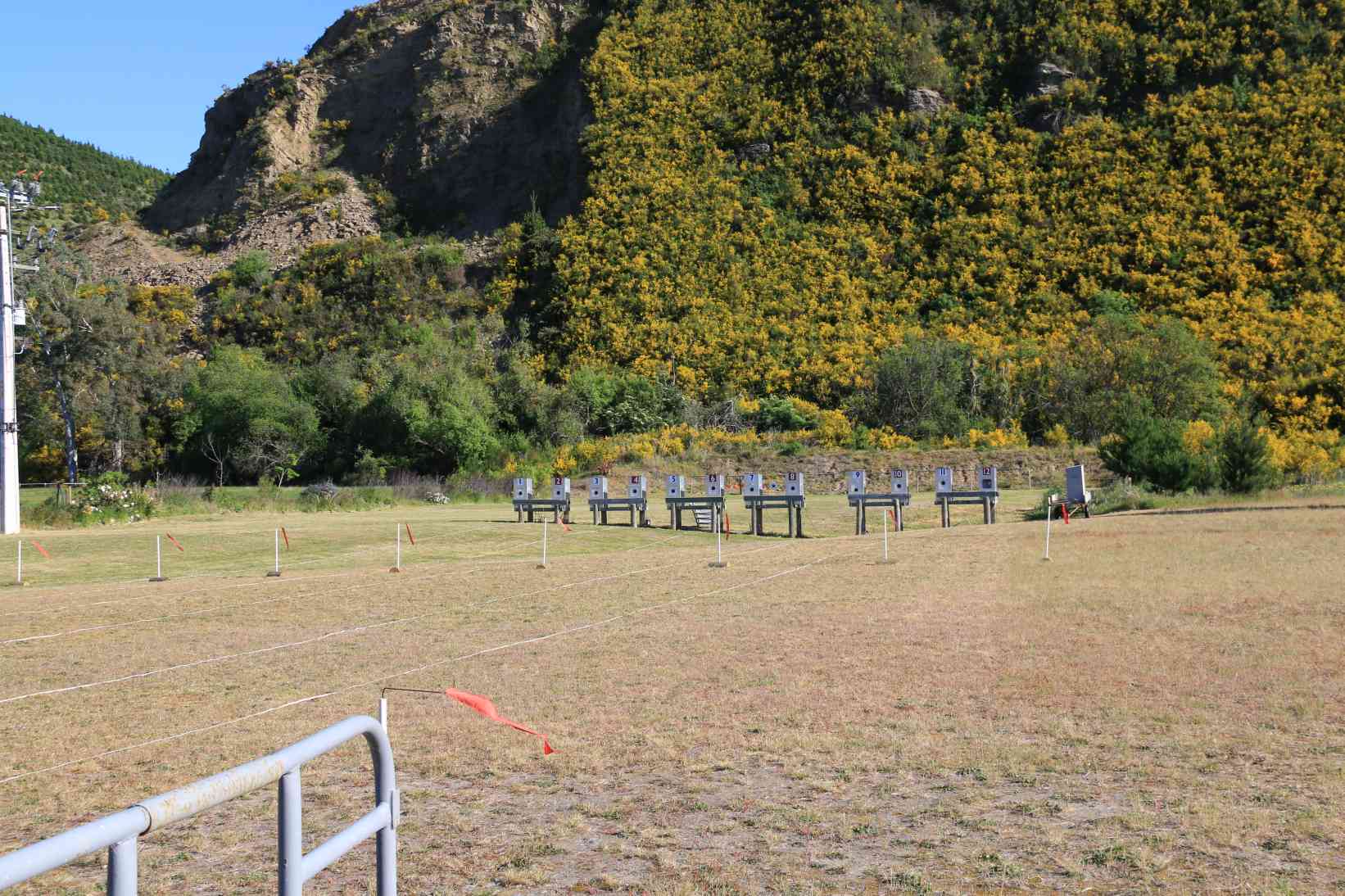