21 schools entered for the 2019 TSNZ Inter-Secondary Schools match held on 28-29 September in Wellington - 14 from the North Island and 7 from the South Island.

Day 1 saw the schools compete against each other, with each of the 3 team members shooting three 10-shot cards.  All shooters were then ranked, with the top 12 from each Island (10 plus 2 Reserves) going forward into each of the North Island and South Island Teams. Scores for the Island shooters then aggregate with their school team scores, and the top 12 of those become the NZ Team.

Day 2 of the TSNZ Inter-Secondary School Inter-Island event saw the NZ Team shooters completing their International match for the Postal competition against the British Schools team.
As this is a UK run match, the results are in whole scores only, with no inners, as this is how they shoot there, and the top 10 scores go through for the team total.
The British Schools shoot in their upcoming indoor season, so we can expect further results late 2019 / early 2020 for this.

The Plate teams competition then took place for all shooters not in the NZ Team.

Many thanks to all those who travelled and took part, to Coaches, schools and parents for their support,
and to Wellington Association and all their workers for a very-well run shoot.

The next TSNZ Inter-Secondary Schools Inter-Island match will be in Blenheim on 26-27 September 2020.

CONGRATULATIONS TO THE 2019 WINNERS:
School Teams

CONGRATULATIONS to the winners of the
TSNZ Challenge Secondary Schools Postal competition for 2019:

This competition is run by Brooklyn Smallbore Rilfe Club, the contact person is Evan Little, TripleSChamps@gmail.com.  There are 4 rounds of shooting over Terms 2 and 3, with the first 3 being 10 shots and the last round being  20 shots.  Results are Individual, Graded and Teams. 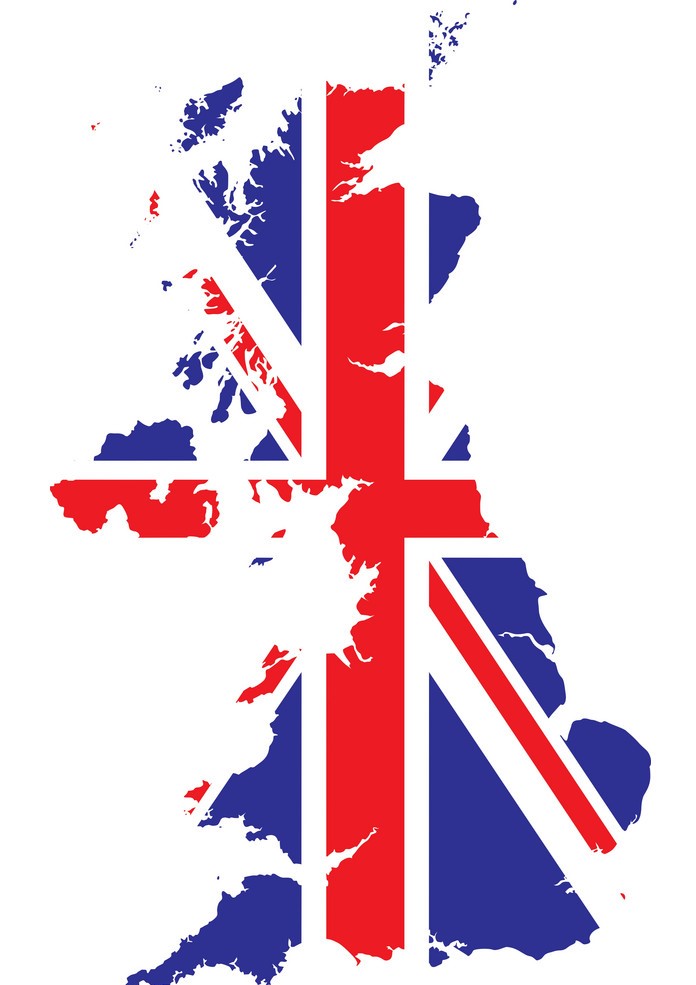 Congratulations to the British Secondary Schools team who took out the 2018/19 match against our NZ Schools shooters, and not only that, posted the only 100 shot during the match.

We look forward to meeting up again this year,  with our NZ scores for 2019/20 coming from the Inter-Secondary Schools Inter-Island Match in September. 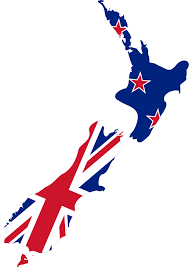 Target Shooting is a sport that requires concentration, patience and focus, and taking part in shooting can help Secondary School pupils gain these skills for life.  This is also a sport where a typically "non-sporty" student can become a New Zealand representative - something of which both they and their school can be justifiably proud.

Many students gain a good introduction to shooting through the Secondary School Postal Shoot which is held each year.  This postal event is open to every Secondary School in New Zealand.   Schools liaise with local TSNZ clubs who can provide equipment and coaching, so even schools with no staff who are involved in shooting themselves can take part.

Over 1,000 school pupils take part in this competition every year, gaining valuable practical knowledge of firearms safety and handling, and experiencing the thrill of target shooting as a sport.   TSNZ then provide labelled targets which are shot at your own range and scores returned by 31st August.  Students do not need to be TSNZ members to compete in this match, however many go on to join Clubs and continue their shooting past the school programme.

The TSNZ Challenge Secondary School competition provides many of our next generation of target shooters.

This match was contested for the first time in 2002. Such was its success that it is now an annual event competed alternately in the South Island at Blenheim or Christchurch and in the North Island at Wellington or Palmerston North. It is held generally in the first or middle weekend of the school holidays at the end of Term 3 and is be a full weekend event.  All Secondary schools are entitled to send one team of three shooters.

The pupils shoot an Inter School Match, then a North and South Island Team is selected and they compete against each other. From the top scores a New Zealand Team is selected which will shoot against an English team as a postal event.  This match identifies the top Schools shooters in NZ, and every school should be very proud of their students representing their country in this way.

Secondary School students are also able to enter other local and postal competitions such as the Triple S Postal, and local school competitions in various regions around NZ. 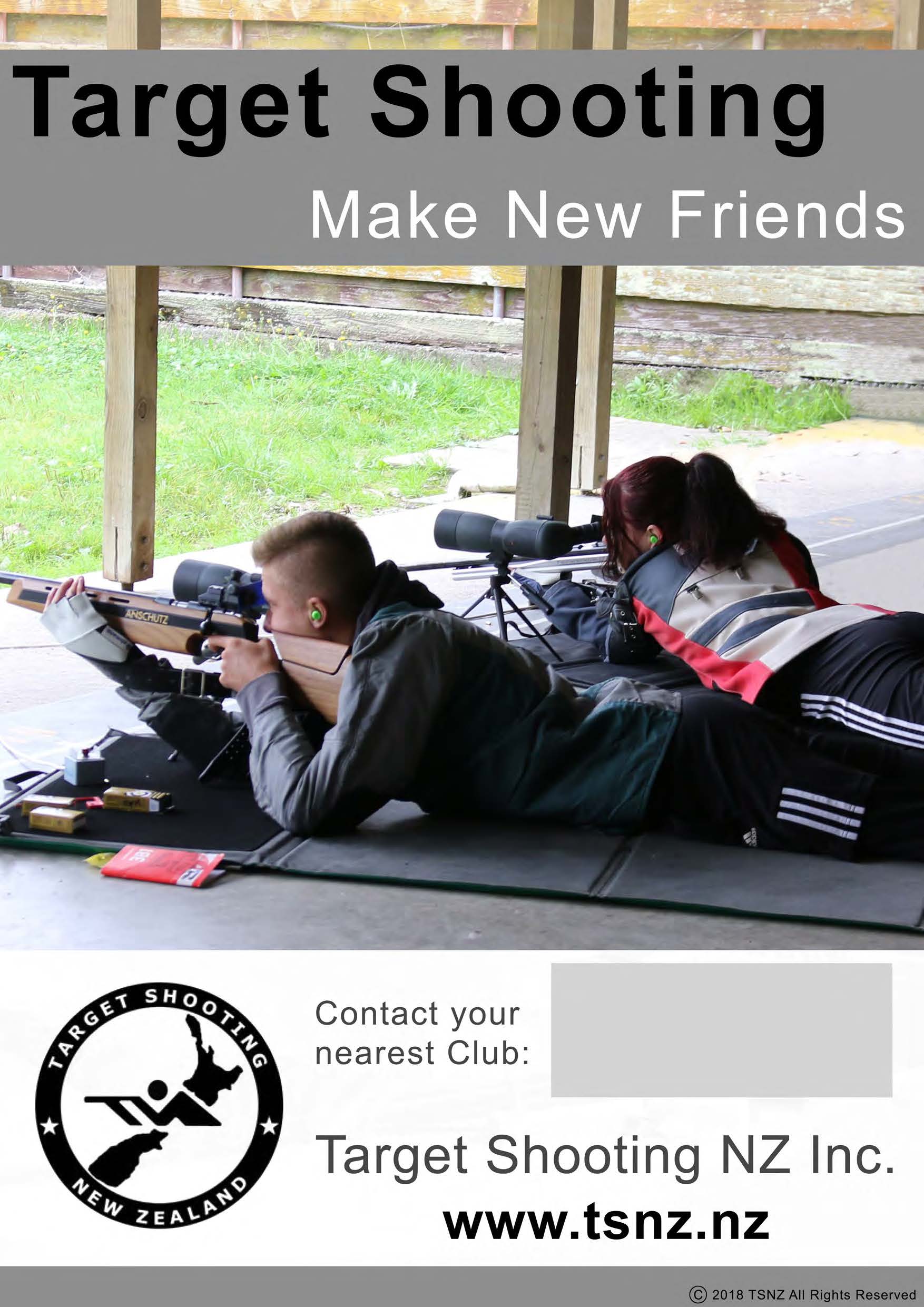 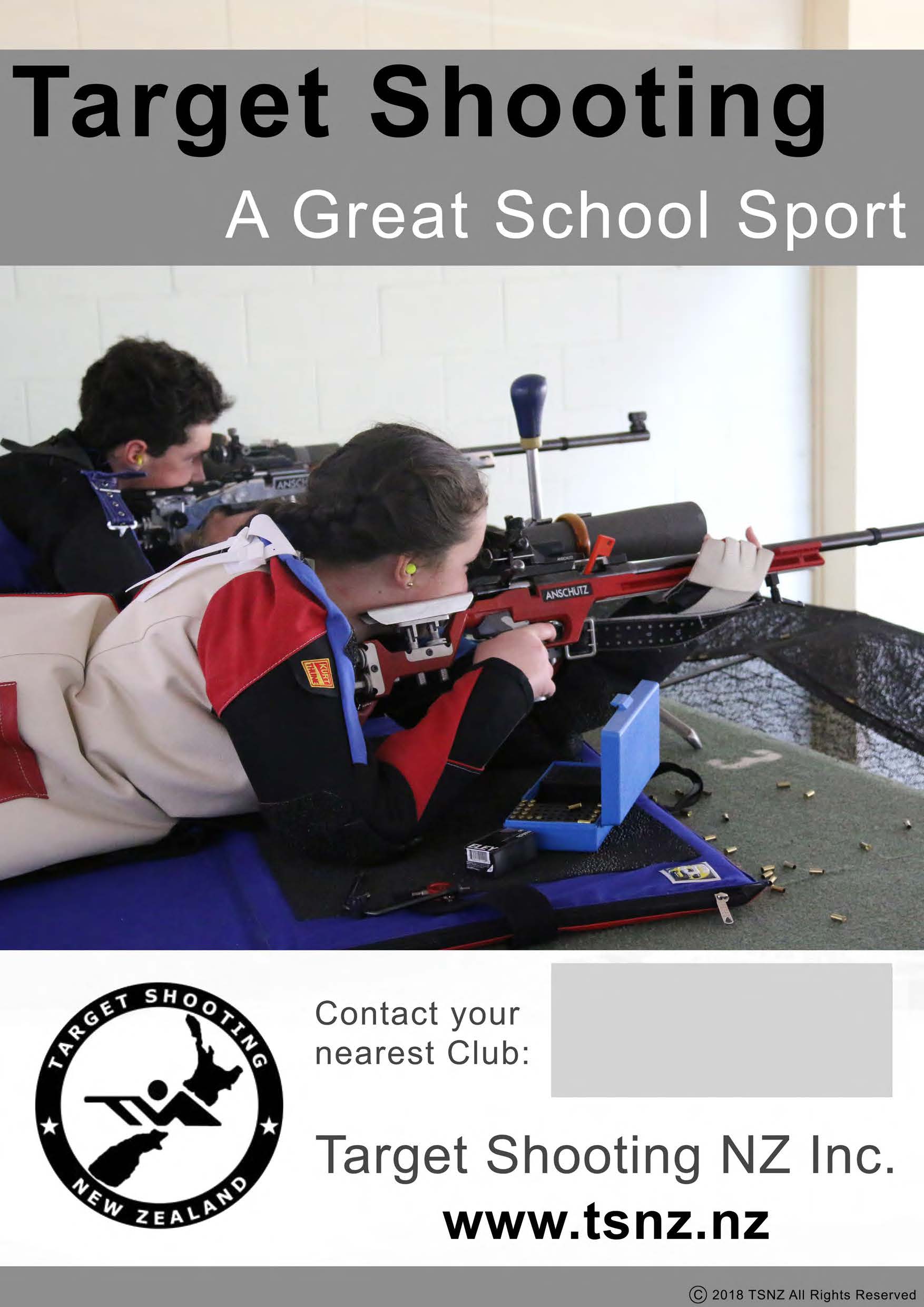 Contact TSNZ at targetshootingnz@xtra.co.nz with your school's details
if you would like information on your local Smallbore Target Shooting Clubs