NZ Rural Sportsperson of the Year 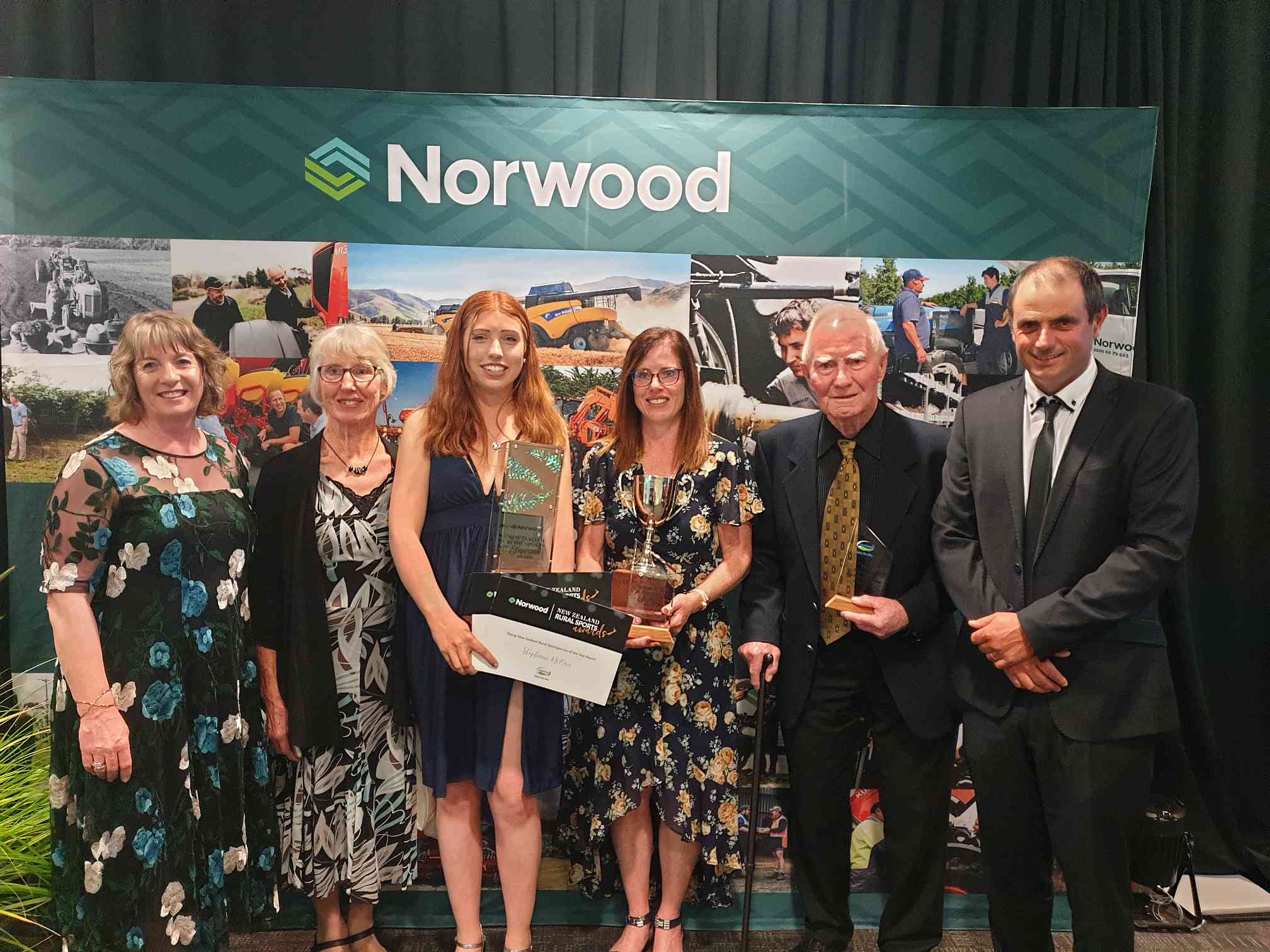 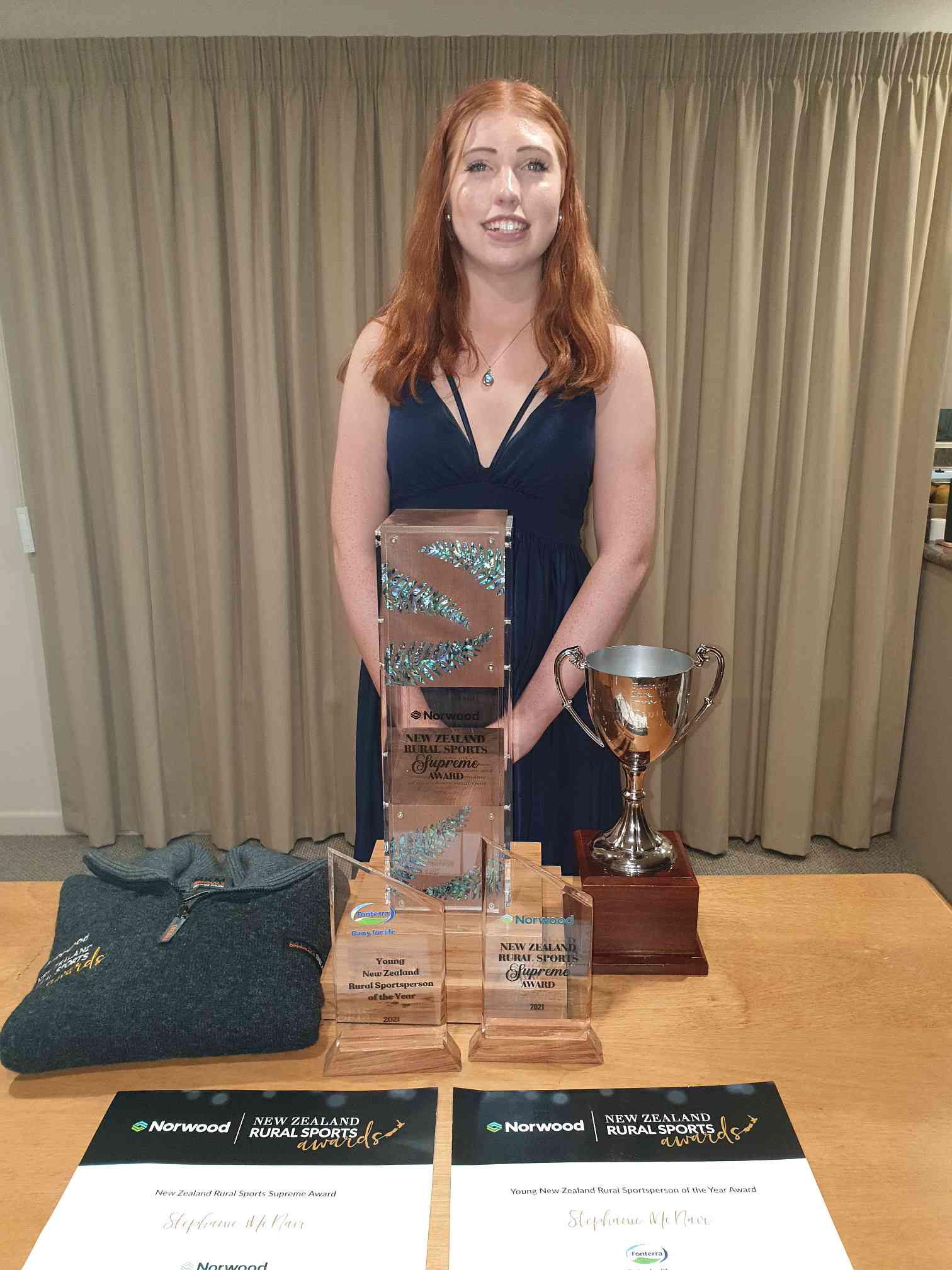 The 17-year-old Palmerston North Girls’ High School student was named the youth sportsperson of the year and won the supreme gong at the awards ceremony at Awapuni Racecourse on Friday night.

The New Zealand Rural Games were in Palmerston North at the weekend, with the sports awards recognising many of the competitors in action during the weekend.

Target shooter McNair only started in the sport in 2018, and quickly moved up the ranks from D grade to A grade.

Last year she won numerous competitions, including some against top shooters from around the country. She also had wins against teams from Great Britain and the United States.

After winning the youth award she said she was grateful for all the opportunities she had, and it was cool to see what a girl from a small town like Dannevirke could achieve.

“I hope I can shoot some more bullseyes next year.”